The news was announced this Monday in Havana by the Center for Genetic Engineering and Biotechnology (CIGB). 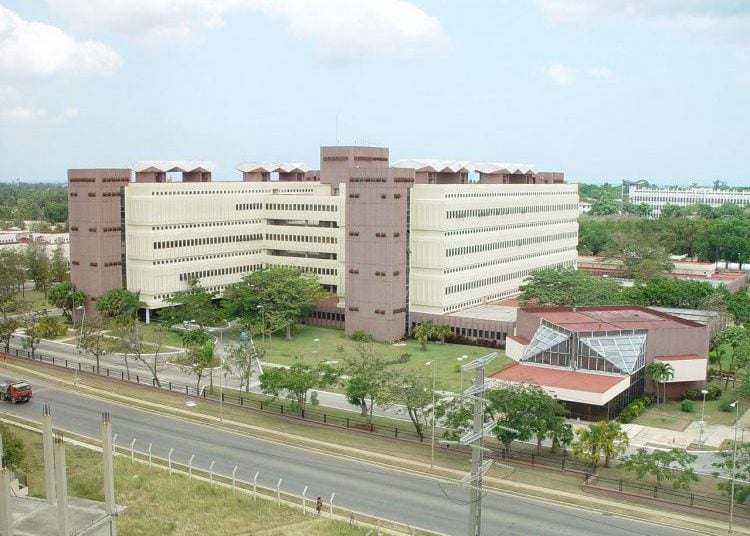 The Center for Genetic Engineering and Biotechnology (CIGB) announced this Monday in Havana that the Cuban Abdala vaccine candidate has an efficacy of 92.28% with a scheme of three applied doses, according to the clinical studies of the immunogen. 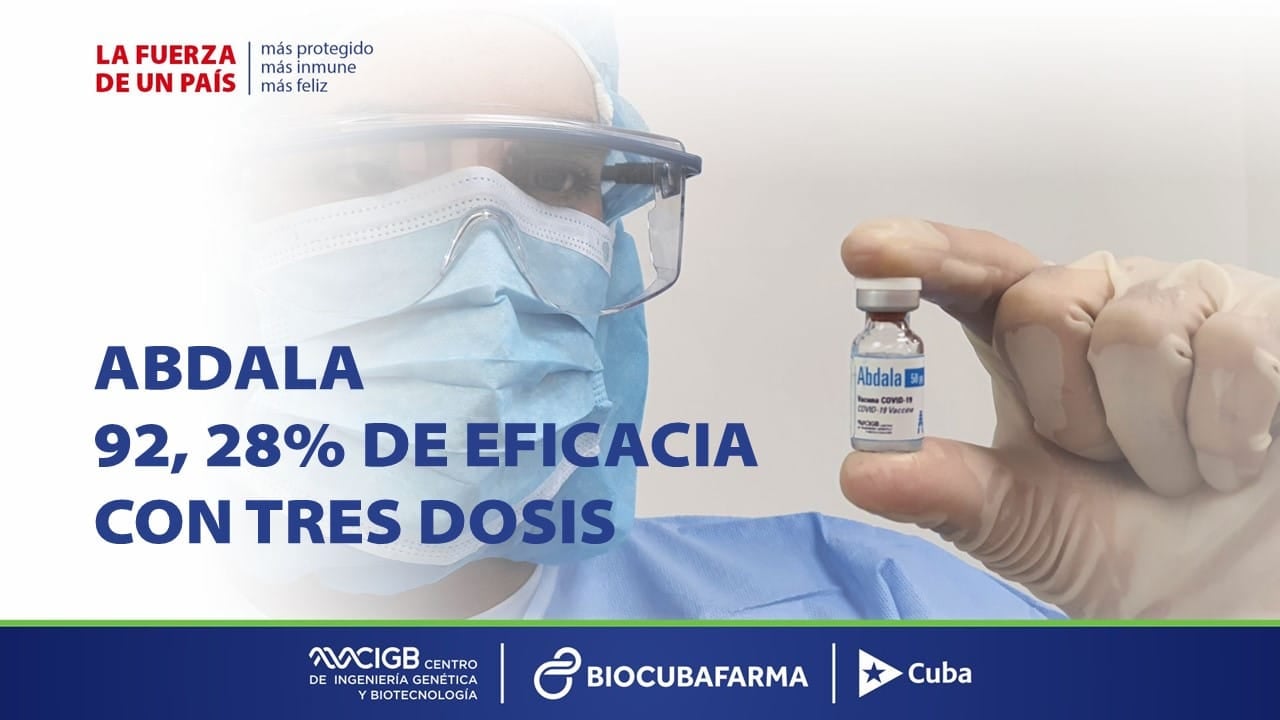 With these results, Abdala will be officially considered a vaccine against the new coronavirus, since the requirements demanded by the World Health Organization (WHO) for its approval establish a 50% efficiency for the registration of vaccines and for their authorization for emergency use.

“The efficacy with three doses of Abdala will be an event that will swell our pride,” tweeted President Miguel Díaz-Canel, shortly before the news was released.

The announcement comes at a time when the island is experiencing an outbreak of the disease. And it comes two days after the authorities announced that Soberana 02, the other vaccine candidate that also completed its three phases of trials, reached an efficacy of 62% with two doses of the three planned with the immunizers developed in Cuba.