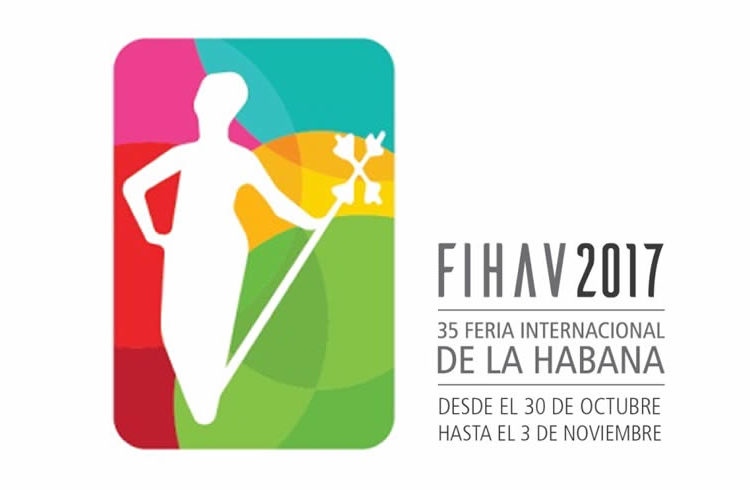 Cuba will offer in the 35th Havana International Trade Fair (FIHAV 2017), the island’s most important event of this type, an expanded business portfolio that includes more than 400 projects and also increases the needed investment, its organizers announced.

The president of the Organizing Committee, Minister of Foreign Trade and Investment (MINCEX) Rodrigo Malmierca, explained that the updated portfolio takes into account the economic sectors with priority and the strategic areas of the development plan until 2030.

Malmierca said that this year there is a “significant” advance in businesses that will be implemented in Cuba with foreign capital, according to statements published by the local media.

The business portfolio presented at the Investment Forum held in the framework of FIHAV 2016 included 395 projects in 15 sectors of the Cuban economy for more than 9.5 billion dollars.

A month ago, the general director of MINCEX’s Foreign Investment Department, Déborah Rivas, advanced that in FIHAV 2017 – from next October 30 to November 3 – more than 400 business projects will be presented and highlighted the importance of attracting foreign investment in key sectors like industry, agriculture and livestock, tourism, mining, biotechnology, oil and renewable energies.

Malmierca specified last Thursday that in this edition of the trade fair some 3,000 exhibitors from more than 60 countries and 37 government delegations from Cuba’s trade partner countries, headed by ministers, will be present.

Last year, the Havana Fair was marked by the expectations that emerged in the face of the reestablishment of relations between Cuba and the United States, and was attended for the first time by a substantial amount of companies from that country.

On this occasion, Malmierca said that the participation of 16 U.S. companies is previewed, a lower number than those that attended last year this commercial event.

However, he pointed out that Cuba is “open” to relations of “friendship and mutually beneficial trade” with the United States, despite the “hostile” policy declared by U.S. President Donald Trump’s administration toward Cuba.

In addition, he said that the event will be carried out in a “difficult” situation due to the damages caused by the impact of Hurricane Irma on the island, which is still in the process of recovering from the damages caused, still not totally quantified.

Meanwhile, the president of the Palco Business group, Abraham Maciques, indicated that some Caribbean countries affected by hurricanes Irma and Maria will decrease their presence or won’t be represented.

He specified that some 2,000 exhibitors are expected, and 16 nations will have their official pavilions in FIHAV 2017, among them France, Germany, Japan, South Korea, Venezuela, Brazil, Mexico, Chile, China, Russia Spain, a country that will again be the most represented.

The Cuba-China Business Committee’s meeting is programmed to be held in the central pavilion of the trade fair, traditionally installed in the ExpoCuba fairgrounds, as well as meetings and lectures, among other activities promoting trade and investments.

In the first semester of this year foreign investment in Cuba amounted to 1.346 billion dollars, still below the figures that the government estimates are needed to guarantee the country’s economic development, although 11 new projects with foreign capital were approved, according to official data.

For its economic development Cuba needs to attract some 2.5 billion dollars a year in foreign direct investment, as Cuban economy authorities have pointed out.

A pause in visas, a pause in lives