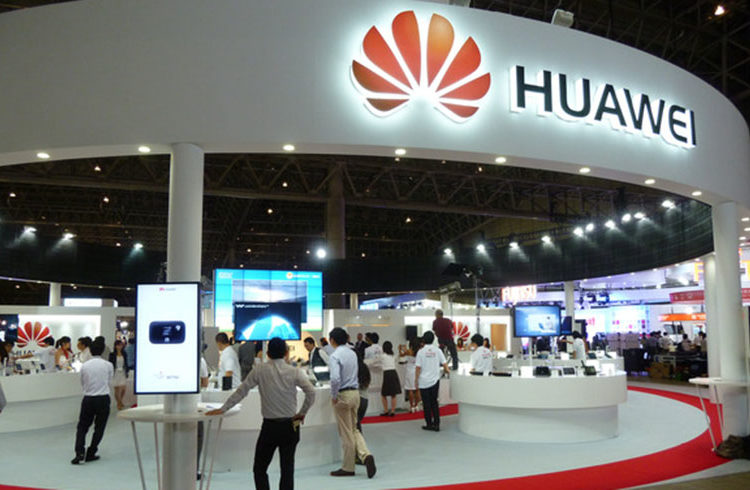 When the activation and availability of the Google Global Cache service for Cuba is becoming a reality – a result of an agreement signed in 2016 between the U.S. company and the state-run ETECSA -, another news linked to telecommunications points to the opposite direction.

The subpoena served on the Chinese technological giant Huawei Technologies Co. Ltd. by the U.S. Treasury Department and the Office of Foreign Assets Control (OFAC) as part of an investigation to elucidate if it violated the commercial controls on Cuba, Iran, Sudan and Syria not only brings to mind the validity of the blockade but also that it could have a negative effect on the entry of Internet on the island.

A New York Times report points out that “It is not clear why the Treasury Department became involved with the Huawei investigation. But its subpoena suggests Huawei might also be suspected of violating American embargoes that broadly restrict the export of American goods to countries like Iran and Syria,” as had already occurred last March with ZTE Corp. [another Chinese company].

Although the accusations are unreported, the truth is that Huawei must “describe technology and services provided to Cuba, Iran, Sudan and Syria over the past five years,” in addition to contributing “the identity of individuals who played a part in those transactions.”

According to the publication, the company responded with a communiqué where it affirms it “has adhered to international conventions and all applicable laws and regulations where it operates.”

In November 2015, ETECSA and Huawei signed an agreement for the marketing of smart cell phones, an area in which the Asian company has gained vast ground, to the point that it is considered the third largest makers of smartphones in the world, “with a global market share of about 10 percent.”

Afterwards, in February 2016, it was known that the Chinese company had also facilitated the installation of optical fiber that allowed for the pilot test – and later put into practice – of Internet service in homes, known under the commercial name of Nauta Hogar. The trade mark antennas are also visible in the point of access of the WiFi zones throughout the country.

“The modern and efficient system of weighing and scanning of the ships installed in the Mariel Special Development Zone, called non-intrusive inspection” also bear the Huawei logo, according to the Chinese Xinhua agency.

In the summer of 2016 Huawei had been issued a similar subpoena by the U.S. Department of Commerce, so therefore it could just be a question of bureaucracy.

But if the investigation brings to light some irregularity, in addition to the economic sanctions – ZTE Corp. paid a multimillion-dollar fine last March -, the Chinese technological giant would see cuts in the supply of U.S.-made electronic components and the implications would be global.

For Cuba, a negative outcome in the investigation could suppose a slowing down of the volume of access to Internet boosted thanks to the company’s devices.