Promoting in Cuba investments by Cubans residing abroad with capital of less than one million pesos is a measure that, although it should have been taken before, goes in the right direction if it is allowed to implement its to compliment. 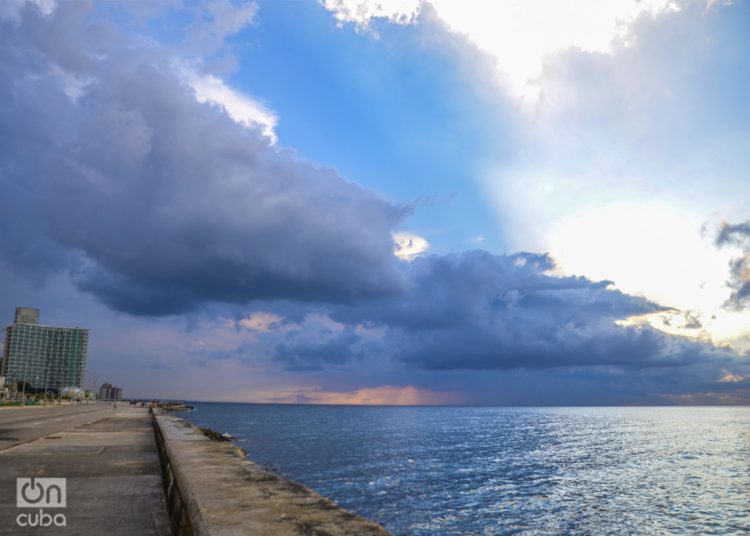 According to information yet to be confirmed in detail, from the Ministry of Foreign Trade and Investment sources, an important decision has been made for the reform process of the Cuban economy: the opening for investment by Cubans abroad with capital of less than one million dollars.

It is true that it is a measure that could have been promoted before—valid for the reform in general—and which we have referred to many times. It is also true, as Pedro Monreal rightly points out in a recent text, that all the legislation in force in Cuba referring to foreign investment is designed for larger investments and that if a small investor has to adapt to it, the transaction costs would be disproportionate and consequently both discouraging. It is also true that without the necessary legalization of SMEs, the operation of this measure would be questionable, especially considering that so far the flow of capital for small investments that has come from Cubans abroad has been given through remittances to support family businesses, which, without much legislation in this regard, has worked well and has increased supply and employment. It is also true that there should be a policy that channels these potential resources towards the main pressing needs of the country, especially food production.

However, all these limitations are still present and the persistent problems of sequence in the measures, which if not resolved could turn this decision into a dead letter, should not prevent us from appreciating as very positive a decision that moves in the right direction of the integral reform it should be. In other words, in my opinion, this important measure taken by the government should not be rejected or belittled as late and incomplete, but rather analyzed in a positive way. How to make it really operational and stimulating for Cuban investors residing abroad, as well as for Cubans residing in Cuba and, above all, how to enhance its impact on the national economy must be argued. Of course, that happens through the legalization of SMEs, the adjustment of investment laws, among others, that is, through the comprehensive reform of the economy in the sense that we have expressed so many times.

Obviously, this issue also involves the very important subject of the restrictions imposed by the blockade from the country where most (not all) of the Cubans living abroad are settled.

On the other hand, it is necessary to attend to the political dimension of the reform process and the real context in which it is taking place. In this sense, one of the most controversial knots has been resolved and one that has encountered the greatest resistance among the most conservative sectors—that of promoting investment, even on a small and medium scale, by Cubans residing abroad—and that in itself has remarkable importance that we should not underestimate.