The services sector stands out as one of the main forays into the international market, the general director of Foreign Trade, Vivian Herrera, recently published on her official Twitter account. 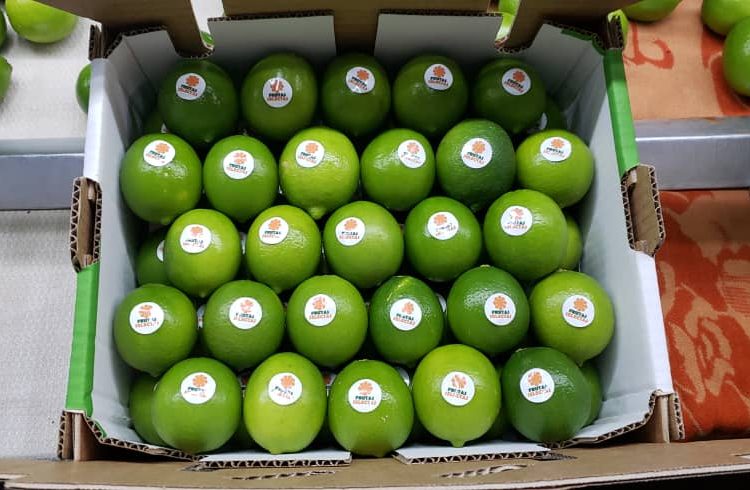 Limes produced by a Cuban farmer for export to Spain. Photo: Cubadebate/Archive.

Self-employed workers and cooperatives have signed more than 1,980 export or import contracts with Cuban state enterprises specialized in foreign trade, of which only 5% (98) are export deals.

The services sector stands out as one of the main forays into the international market, the general director of Foreign Trade, Vivian Herrera, recently published on her official Twitter account, Granma newspaper reported.

Although the Cuban authorities have released updates on the number of foreign trade contracts signed between non-state management forms since the approval of the regulations that allow them to participate in these activities, statistics of how many of these businesses have been concretized have not been made known.

According to Herrera, “this is necessary, taking into account that these enterprises have the experience to make the processes viable and even lower the cost of operations, given that Cuba is a signatory of several trade agreements that include benefits in tariff matters,” the source indicated.

There are 41 state enterprises on the island specialized in foreign trade services that act as mediators in exports or imports made by private entrepreneurs or cooperatives.

“The idea is that the exporter is the one that receives the greatest benefits, since 80% of the income in foreign currency will remain in his hands, while the remaining 20% goes to the economy in national currency,” explained the head of the Ministry of Foreign Trade and Foreign Investment (MINCEX), Rodrigo Malmierca, cited by Granma.

Malmierca had previously affirmed that this modality’s objective is that “Cuban exports grow, that imports be more rational and to encourage the linkage between the different productive sectors” and “not for the enterprise (state-owned and in charge of providing this service) to be more profitable.”

The official daily points out that “in order to continue developing exports through an organized process respecting the established rules, small farmers who are not cooperative members or state land usufructuaries, artisans and creators have joined this foreign trade activity.”

However, several specialists believe that due to the potential existing in the island’s private sector, the export and import possibilities are much greater than the figures achieved so far, and have suggested changes in the existing mechanisms and regulations in order to give a greater stimulus and facilities for non-state forms of management and their contribution to the Cuban economy.