“The assessments are being made, all the studies are being carried out (…) to then make the pertinent decisions. Now what we are doing is preventing our population from being swindled by a group of events that are happening worldwide,” said the president. 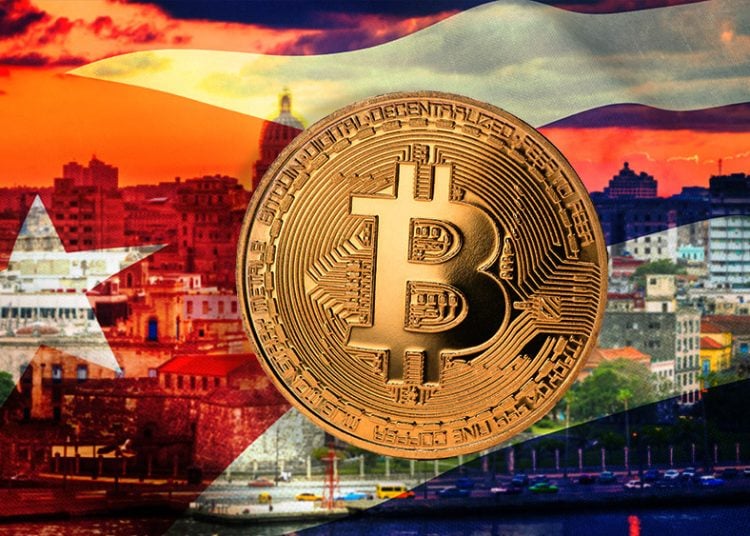 Cuban President Miguel Díaz-Canel warned this Monday that Cuba does not promote or endorse the businesses of transnational companies that operate speculative schemes using cryptocurrencies, the state media reported.

“The assessments are being made, all the studies are being carried out (…) to then make the pertinent decisions. Now what we are doing is preventing our population from being swindled by a group of events that are happening worldwide,” said the president, quoted by the Agencia Cubana de Noticias news agency.

The official statement comes after the circulation on social networks of a video in which the leaders of a pyramidal company called Trust Investing—which has thousands of investors on the island—called upon the Cuban government for the arrest of some of its top representatives in Cuba.

In a meeting held in the Palace of the Revolution, Díaz-Canel said that his government will report on this matter “to the same extent that we advance in these assessments, what we are warning is that there is a possibility of a scam, with entities that do not operate under a subordination to the Cuban State, nor in any of the channels established in monetary policy.”

He also pointed out that the country has been assessing the convenience of using cryptocurrency, a matter on which the population will be informed when rigorous conclusions are reached, the source indicated.

Cataloged as a pyramid scheme that promotes investments with cryptocurrencies and promises profits of more than 200% in 10 months, Trust Investing was able to widely penetrate in the Cuban market because the scheme can be entered with just $15.

In a study recently published by OnCuba, the professor at the Center for Economic Studies at the University of Havana, Juan Alejandro Triana, estimated that there are between 60 and 70,000 people on the island who are already investing in that company.

In late April, the main promoter of this business in Cuba, Ruslan Concepción, was arrested at the airport when he was preparing to travel to Russia to spend a few days with his family, according to social media posts by one of his brothers.

Concepción, a 28-year-old industrial engineer who claimed to earn more than a thousand dollars a day with his investments in Trust Investing, has been in prison since April 22, under investigation for alleged illicit economic activity.

According to the Tulip Research firm for analyses of fraudulent activity, this platform “works like a Ponzi scheme, does not have a real product and pays its investors with their incoming money.” However, in groups dedicated to this platform on social networks, its investors in Cuba deny that it is a pyramid scam and claim to have received all the promised payments and dividends.