The Canadian company, with 8,600 rooms in Cuba, manages 21 hotels in the main Cuban tourist destinations, such as Havana, Varadero, Cayo Santa María, Cayo Coco and Holguín, where it will open all its facilities. 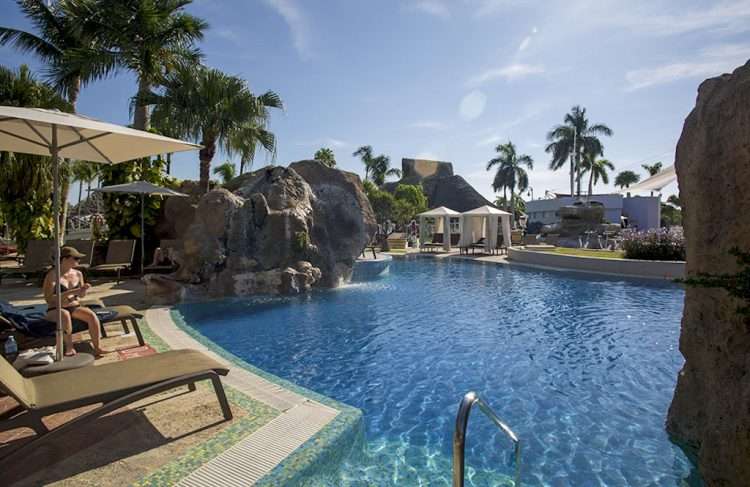 The Blue Diamond Resorts hotel chain announced the reopening of its facilities in Cuba in November, as part of the start of the winter season and the measures approved by the Cuban government to reactivate its economy, which is increasingly dependent on tourism.

The Canadian company, with 8,600 rooms in Cuba, manages 21 hotels in the main Cuban tourist destinations, such as Havana, Varadero, Cayo Santa María, Cayo Coco and Holguín, where it will open all its facilities, Cubadebate reported.

Considered the hotel chain with the highest growth in the Caribbean, Blue Diamond communicated in a press release that with the restart of its operations on the island, tourists will be able to once again enjoy “the impressive white sand beaches and first-class amenities” in what it called an “exotic destination.”

Using health protocols that prioritize the health and enjoyment of its guests, it added that its “Guaranteed Safe Vacations” program protects both guests and company members through nine pillars, which include physical distancing, greater training of the team, cleaning in all common areas and rooms, with complete disinfection of each point of contact, the source indicated.

The Blue Diamond Resorts group, created in 2011, has grown rapidly and steadily and already owns 45 properties totaling 15,500 rooms in 10 countries.

It began working in Cuba with its two leading resorts, Memories and Royalton, and based on the economic results decided to incorporate other brands: Starfish Resorts and Grand Memories Resorts, incorporating new tourism market segments.

Blue Diamond joins other companies that are committed to tourism in Cuba and that will resume their operations on the island as of November, when most Cubans must be immunized against COVID-19, according to government plans.

Cuba received 225,417 foreign tourists and travelers from January to May of this year, almost two million less than in the same period of 2020, according to the National Office of Statistics and Information.