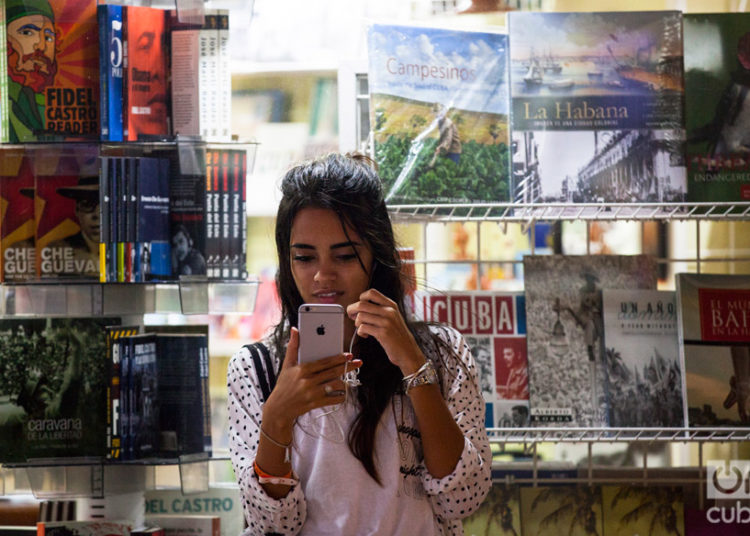 This Tuesday morning, users from different Cuban cities started reporting availability of internet on their cell phones. Diverse unofficial sources reported that ETECSA had started a pilot test of the Mobile Internet service. It will be free of charge for clients of prepaid mobile telephony.

Clients must have the APN Nauta configured and activate the data use on their cell phones.

Some users commented that the speed is equivalent to a 2G connection of some countries outside Cuba.

For access to the internet on cell phones it is essential to have 3G technology, which started functioning in Cuba in 2017 and currently is available in Havana and each province’s principal cities, as well as in the tourist destinations to the north of the island (Varadero, Villa Clara and Ciego de Avila keys), according to ETECSA.

The internet service on mobiles has been announced for a long time by the company, but up to now it is not known when it will be established for all clients or what the rates will be.

“For clients to enjoy this technology they must first have a 3G coverage and their cell phone’s terminal must be compatible with the WCDMA standard in the 900 MHz frequency, which is an international norm used by several countries in Europe and Latin America,” ETECSA has recognized.

In Cuba there are a total of 6.5 million telephone lines, of which more than 5 million are cell phones. Meanwhile, of these more than a million use the Nauta email service.