The Cuban government decided to extend the export and import operations―monopolized by state enterprises―to private businesses and cooperatives with the capacity to produce goods and services demanded in the international market. 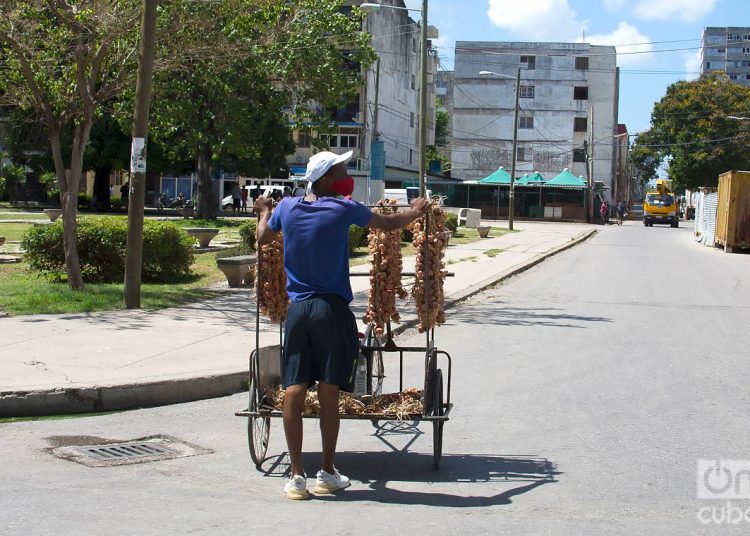 Cuba created a territorial map that identifies 1,026 goods and services with export possibilities, as well as 382 non-state forms of management―private businesses and cooperatives―of different sectors with the potential to export, Granma newspaper reported.

“We need exports to grow and that imports be more rational,” Rodrigo Malmierca, minister of Foreign Trade and Investment (MINCEX), recently said, cited by the source.

The Cuban government decided to extend the export and import operations―monopolized by state enterprises―to private businesses and cooperatives with the capacity to produce goods and services demanded in the international market.

The foreign trade services, however, will be in charge of 36 state entities that will act as intermediaries between the Cuban self-employed and their clients abroad.

According to the source, private business owners who wish to export or import goods and services must have current accounts in Cuban pesos (CUP), Cuban convertible pesos (CUC) and freely convertible currency at Banco Popular de Ahorro, Banco Metropolitano or that of  Crédito y Comercio.

The prices of imports or exports will be agreed between the client and the state enterprise that offers the service, for which the value of those products in the closest markets will be used as a reference.

According to the head of the MINCEX, from the income received from exports, the state entity “will discount a small commercial margin” and the expenses associated with the operation.

“A percentage of the foreign exchange earnings will be retained by non-state forms of management for their own development, either to import or for other expenses they have in the country. That will also be agreed between the parties,” Malmierca explained.

The rest would be placed in the accounts in CUC or CUP that are operated by means of debit cards, with which it will not be possible to extract freely convertible currency, given the intention of the Cuban government to “bank the process as much as possible and that the foreign currency not circulate in cash,” he explained.

As to imports, the purchase price of the merchandise will be included in the final amount, plus logistics, customs and transportation expenses, which will be paid through the freely convertible currency bank accounts.