Most of the visitors came from Russia, a country that has already become the main source of tourists to the island during the COVID-19 pandemic. 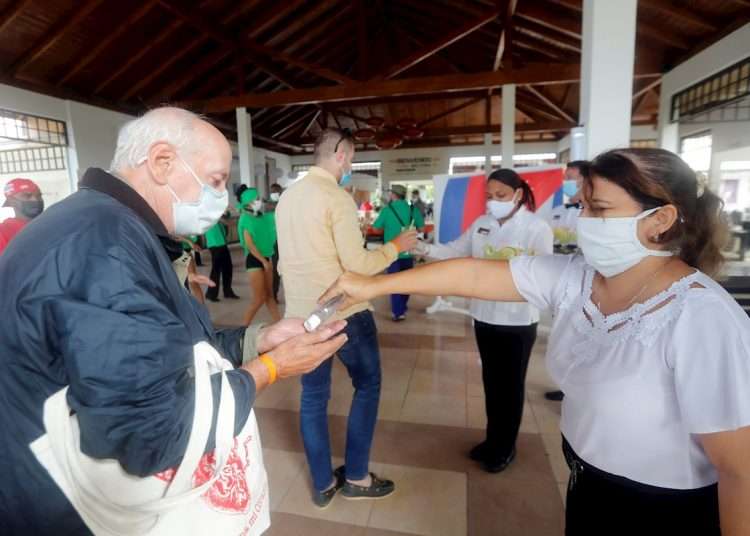 In the first semester of 2021, Cuba received a total of 114,460 international travelers, a figure that represents a decrease of 870,739 visitors, compared to the same period in 2020, according to the latest data published by the National Office of Statistics and Information (ONEI).

Most of the visitors came from Russia — with 72,304 travelers —, a country that has already become the main source of tourists to the island during the COVID-19 pandemic.

Regarding the reasons for the trip, the ONEI specifies that 99,669 were tourists who arrived for leisure, recreation and vacations; 1,843 did so for business and professional reasons; 45 for events; and 12,903 for other reasons.

The report recalls that during 2020 Cuba received just over a million visitors and in 2019 it reached more than 4.2 million.

The island announced a total reopening to tourism as of November 15 with reduced COVID-19 measures that eliminate the mandatory quarantine after arrival and an increase in international air connections.

Before the pandemic, tourism represented the second official source of foreign exchange income — only behind the sale of professional services abroad — and contributed about 10% of the GDP.

The Caribbean country intended to receive some 4.5 million international visitors last year and reverse the 9.3% decrease in 2019, when 4.2 million tourists traveled to the country, 436,352 less than in 2018, according to official data.