According to the National Center for Seismological Research (CENAIS), until 7:30 pm (local time), 21 telluric movements had been registered in the eastern part of the island, “some of them perceptible by the population,” in what is classified as “anomalous seismic activity.” 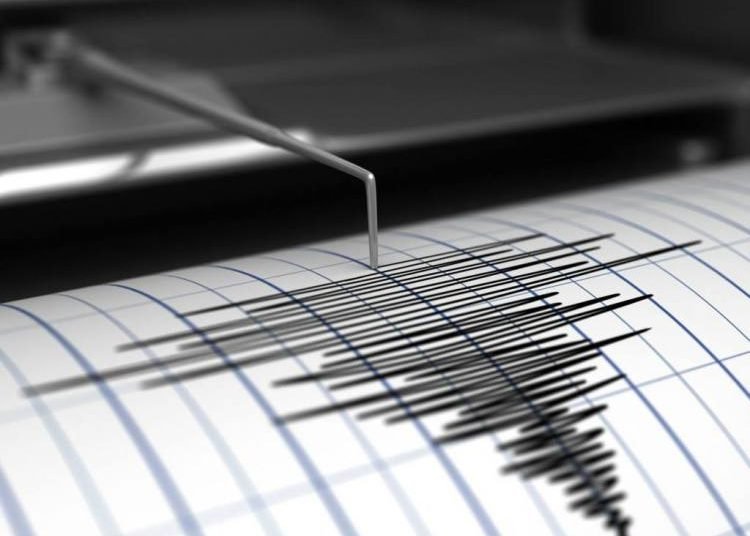 More than 20 earthquakes, some of them perceptible, and a tornado that caused material damage, were reported this Sunday in eastern Cuba.

According to the National Center for Seismological Research (CENAIS), until 7:30 pm (local time), 21 telluric movements had been registered in the eastern part of the island, “some of them perceptible by the population,” in what is classified as “anomalous seismic activity.”

Posted by Enrique Diego Arango Arias on Sunday, May 17, 2020

The largest of the tremors had a magnitude of 4.6 degrees and was recorded at 4:47 pm. It was located 20 kilometers south-southwest of the Santiago town of Chivirico, and just two hours later, a 4.2-magnitude aftershock was recorded. Both earthquakes are considered the seventh and eighth perceptible this year.

This seismicity, points out CENAIS, “corresponds to an activation of a segment of the Oriente fault to the south of the Guamá municipality, in the province of Santiago de Cuba.”

The report concludes that both seismologists and government authorities and the Civil Defense “are monitoring and evaluating this anomalous seismic activity.”

The eastern Cuban zone concentrates these events more frequently, although local experts have warned that they can occur in any area of ​​the country.

About 70% of earthquakes that occur in Cuba are reported in the Oriente fault, located along the southeast coast of the island, where in 2018 there were 15 perceptible tremors.

The first earthquake this year occurred on January 23 in the town of Caimanera, in Guantánamo, with a magnitude 4.2 on the Richter open scale, and five days later a strong magnitude 7.7 earthquake with an epicenter in the Caribbean Sea. It shook several areas of the island from east to west.

Meanwhile, around 1 p.m. this Sunday a tornado occurred in Charrasco, in the municipality of Maisí, province of Guantánamo.

According to press reports, there were no victims from the storm, but it did cause material damage to homes and agriculture.

Recovery work began after the tornado, as well as assessing the economic damages it caused.