The age range of the sample of volunteers in this phase will span from five to 19 years, said the director of the Finlay Institute during a virtual meeting with the Pan American Health Organization. 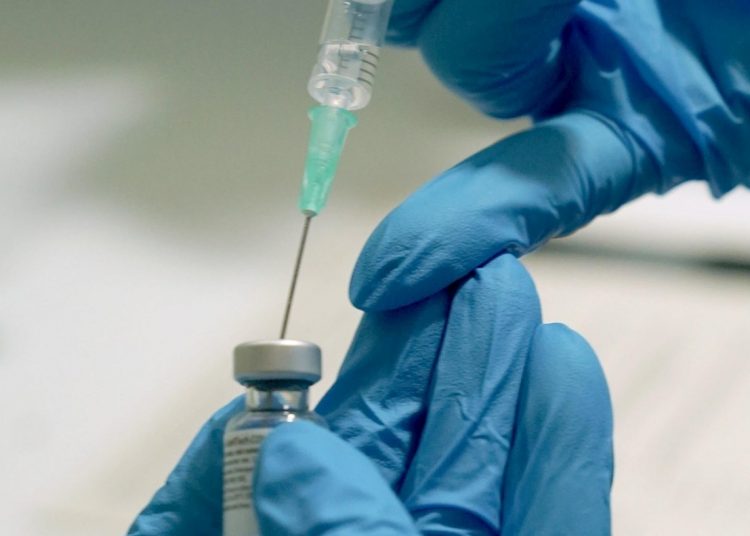 Cuba plans to begin trials on minors at the end of February with the Soberana 01 and Soberana 02 COVID-19 vaccine candidates, Dr. Vicente Vérez, general director of the Finlay Vaccine Institute, announced.

The age range of the sample of volunteers in this phase of the test will span from five to 19 years, said Vérez during a virtual meeting with the Pan American Health Organization, according to the Agencia Cubana de Noticias news agency.

The specialist affirmed that the Finlay Institute has vast experience of clinical trials in pediatric ages, since previously all its vaccines were destined for this population.

According to the source, the doctor pointed out that the population from zero to five years old is the most vaccinated in Cuba, and that the possibility of including it in the COVID vaccine trials in the future will be analyzed.

Likewise, he affirmed that the study with the Soberana 02 candidate has shown “very good levels of safety, and that this provides a higher guarantee for the pediatric setting.”

Vérez explained that so far no trials are planned in people over 80 years of age “because this age group, although it is the most at risk, has a fragile immune system and, therefore, will have a weaker response to the drug.”

He added that, when the research advances, rigorous evaluations will be carried out in this regard.

The second phase of the clinical trial of the CIGB 66 (Abdala) vaccine candidate, one of the four nationally produced against COVID-19, began this Monday at the Saturnino Lora Hospital in Santiago de Cuba.

The drug developed by the Center for Genetic Engineering and Biotechnology (CIGB) is advancing to this new stage of the study after demonstrating “few adverse reactions and an adequate safety profile in the 132 volunteers” in the first phase of clinical trials, the Agencia Cubana de Noticias news agency also reported.

People who received the vaccine “only reported mild pain in the area of ​​application, intramuscular, of the immunogen.”

About 800 volunteers, between 19 and 80 years old, healthy or with compensated pathologies, will be part of the study, the source indicated.

Cuba hopes to start the emergency use of some of these vaccine candidates in the next few months—in particular Soberana 02, the most advanced in clinical trials and of which there are plans to produce 100 million doses this year—and, with it, mass vaccination in the country.