No deaths were reported and there were four discharges. Thus, the number of fatal victims of COVID-19 in Cuba remains at 87 and that of recovered patients amounted to 2,345, more than 94% of those infected to date. 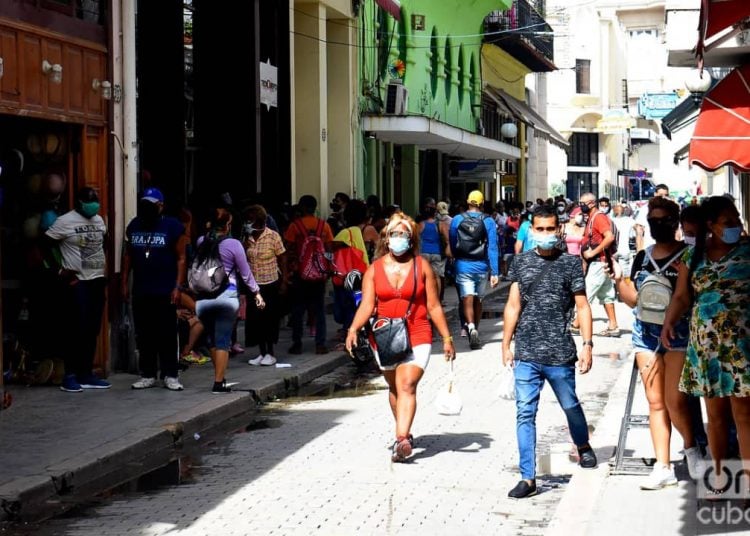 Cuba added nine cases of coronavirus at the close of this Saturday, three of them imported, bringing the total number of people infected with SARS-CoV-2 on the island to 2,478.

No deaths were reported and there were four discharges. Thus, the number of fatal victims of COVID-19 in Cuba remains at 87 and that of recovered patients amounted to 2,345, more than 94% of those infected to date, according to the Cuban Ministry of Public Health (MINSAP).

The two cases from Artemisa are linked to a local transmission event opened days ago in the municipality of Bauta, which has set off alarms in that town and forced the authorities to establish restrictive measures.

Six of the new patients are women, while three are men. Four are contacts of previously confirmed cases and in two the source of infection is being investigating. The remaining three are those infected abroad.

The most affected age group is 20 to 40 years, with five cases, while only one is older than 60 and no sick children were reported. As a novelty regarding what has been happening on the island in recent weeks, only one patient was asymptomatic at the time of diagnosis.

At the close of this Saturday, Cuba had 44 active cases, 43 of them in stable condition, while a 64-year-old patient who was in critical condition is now reported in serious condition, after presenting an improvement in her clinical condition.

A total of 226 patients are hospitalized for clinical epidemiological surveillance, 177 of them suspects. Another 320 people are under primary healthcare surveillance in their homes.

“The glory is theirs and nobody can take it away”