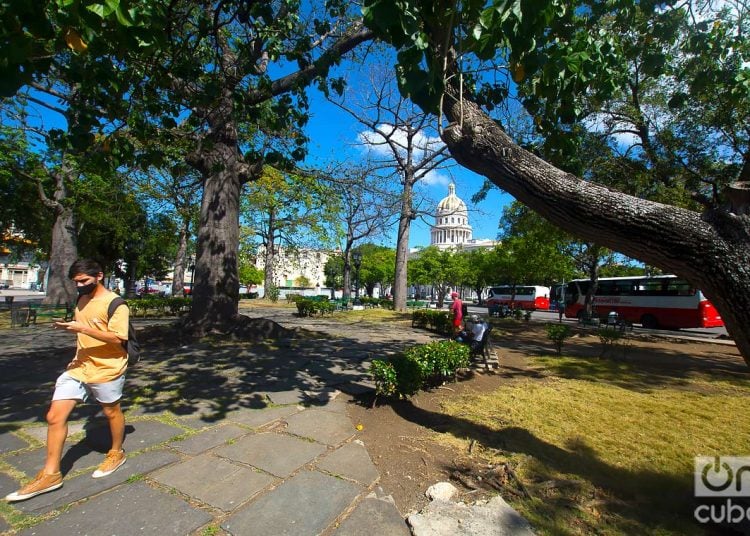 On the verge of completing a year in which the WHO declared it a pandemic, COVID-19 has already produced 300 deaths in Cuba, after this Monday, the Ministry of Public Health (MINSAP) reported four new deaths. Just in February, there have been 84 deaths.

This time the victims were four women, two residing in Havana, one from Santiago de Cuba and the other from Guantánamo; between the ages of 74 and 96 years and mostly contacts of confirmed cases.

Regarding their ages, Dr. Francisco Durán has reiterated “the need to protect the elderly,” because it is known that they are “very vulnerable.”

In fact, in the last 24 hours, 158 people in this age group were diagnosed with the SARS-CoV-2 virus. A great many of the 61 who were in intensive care, also classified in this group.

The capital, in addition to reporting the highest number of cases (412), continues to lead the incidence rates, with 301.5 per 100,000 inhabitants.

Of the new infections, 815 are due to autochthonous transmission while 23 were imported cases, mainly by travelers from Russia, the United States, Panama and Jamaica.

Nine foreigners were also diagnosed with the disease on the day.

There were 912 discharges in a day in which 19,872 people were hospitalized and active cases fell to 4,968, the MINSAP reported.