The amount of the debt amounts to about 150 million dollars, which will be paid by Cuba in monthly installments of an average 2.5 million dollars as of May 2019. 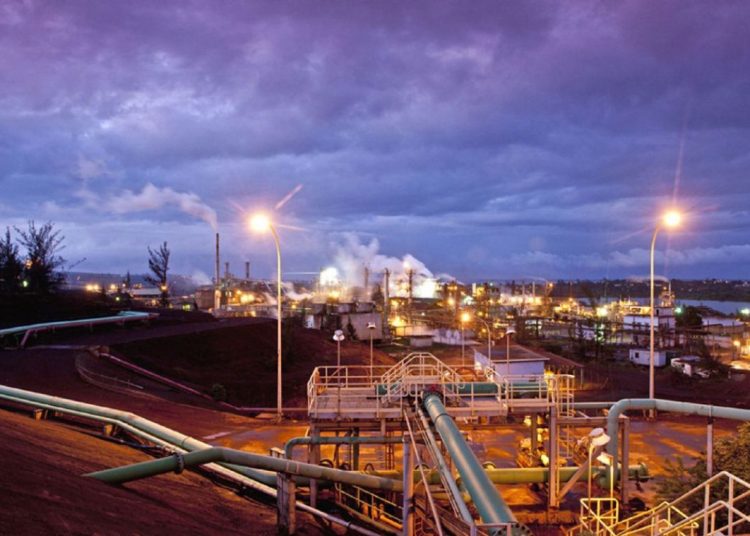 A press release by Sherritt International ratified that its Cuban partners “have formally ratified an overdue receivables agreement for repayment of amounts owed” worth 150 million dollars, of which they have made the first monthly payment of 2.6 million.

According to Sherritt, the amounts owed by Cuba include a loan provided by Sherritt to fund the expansion of power production facilities at Boca de Jaruco.

“Ratification of the overdue receivables agreement by our Cuban partners is an important step in addressing our Cuban receivables issues,” said David Pathe, President and CEO of Sherritt International.

“We would like to thank our Cuban partners and government officials for their efforts in ratifying the agreement in light of recent geopolitical developments that have impacted the country. We continue to work with our Cuban partners to try to ensure that current receivables are paid on a timely basis,” continued Pathe.

At the beginning of last May, Cuban President Miguel Díaz-Canel met with Pathe and at the end of the meeting they confirmed the stability and “good progress” of the joint investments.

The corporate message now gives more details about an agreement between Sherritt and the Cuban government under which the Canadian company will receive Cuban payments for an average of 2.5 million dollars per month as of May 2019.

It also reports that the agreement with Cuba establishes that Sherritt will receive 100% of available distributions from the Moa Joint Venture (JV) once each partner has received a minimum amount of distributions, adding that “the minimum dividend threshold for 2020 is currently under discussion.”

Business relations between Sherritt International and Cuba date back to almost 25 years.

The Canadian company hopes to maintain cooperation and mentioned the production of nickel and cobalt in relation to the growing demand for these metals on the international market for the production of electric vehicle batteries.