The entity, attached to the Ministry of Labor and Social Security, intends to “increase the effectiveness of the public policies adopted in the country,” according to official sources. 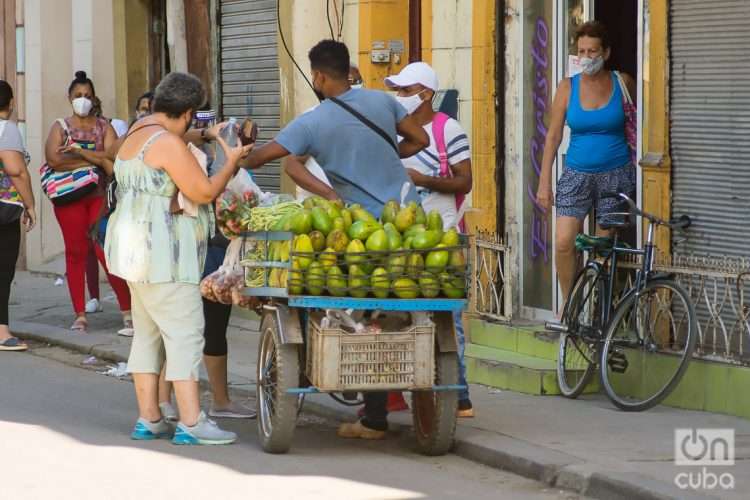 The Cuban Ministry of Labor and Social Security (MTSS) inaugurated a social and labor observatory, which aims to “increase the effectiveness of the public policies adopted in the country,” according to official sources.

During its constitution, the minister of the sector, Marta Elena Feitó, assured that the entity has “the mission of participating in the design, management and evaluation of decisions aimed at social and labor development, and advising organizations in solving problems present in dissimilar areas,” Prensa Latina (PL) news agency reported.

Similarly, the observatory “will make it possible to work on closing identified gaps and will contribute to the economic development of the nation, although this will require the training of the personnel involved in its operation,” said the head of the MTSS, who thanked the collaboration in its launching of the University of Havana and the United Nations System in Cuba, among other entities.

The new institution will have a territorial scope, “which will allow a comprehensive look at the phenomena for their better understanding, in accordance with local particularities,” said its director, Indira Galtés.

In Galtés’ opinion, the observatory will allow the authorities to “get to the root problems, anticipate their complexity and propose solutions with perspectives.”

Cuba is going through a severe economic crisis, accentuated by the pandemic and U.S. sanctions, which has had an impact on the country’s social and labor scene, and was one of the triggers for the anti-government protests last July.

In addition, the authorities have given the green light to a group of reforms, including the expansion of private work, the creation of MSMEs and the monetary reorganization, which seek to reactivate the economy and enhance the role of work in society, although experts are of the opinion that these and other measures are still weighed down by various factors and difficulties.