This Monday, four buildings in the cities of Sancti Spíritus and Trinidad were awarded the Provincial Prize for the Conservation and Restoration of Heritage Premises. 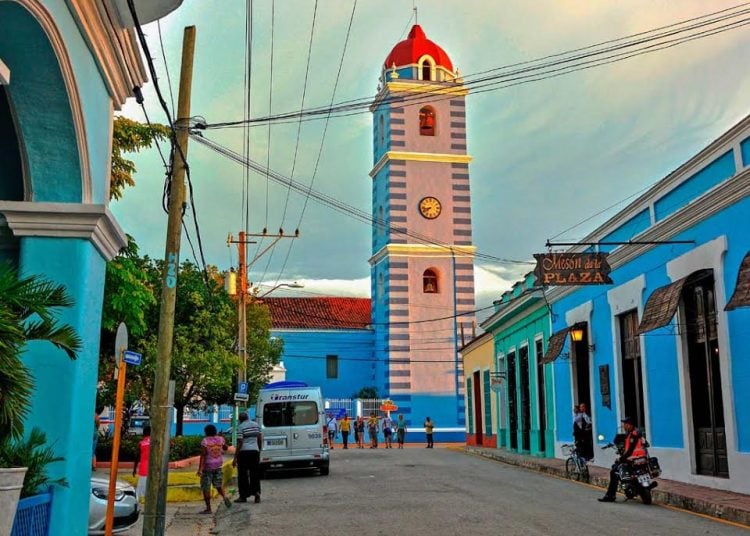 This Monday, four buildings in the cities of Sancti Spíritus and Trinidad were awarded the Provincial Prize for the Conservation and Restoration of Heritage Premises.

Well-known specialists in the field evaluated the nominations and awarded in the category of conservation the house located on Independencia 207 Norte, in what is known as the city of Yayabo, about 350 kilometers east of Havana.

It was awarded the prize not only for maintaining and preserving the property but also the immovable items of excellent manufacture, Anait Gómez, director of the Provincial Center for Cultural Heritage, told reporters.

Likewise, a mention was awarded to the building on Céspedes 20 Sur Street, also in the city of of Sancti Spíritus.

For its part, the Restoration award went to the work carried out by the Trinidad Art Academy, of the Artex branch, which opened its doors in January 2020 in the third of the first seven townships founded in Cuba by the Spanish conquistadors.

The restoration was in charge of the EvaCuba brigade, of the Cuban Fund of Cultural Assets, specialized in rescuing buildings of patrimonial importance.

In this category, a mention was given to the La Purísima main pharmacy, in the southern central city declared a World Heritage Site by UNESCO in 1988.

Gómez highlighted that the two award-winning cities will represent the province among the proposals for the National Prize for the Conservation and Restoration of Monuments, which is awarded every April 18, International Day of Monuments and Sites.

Among those who have won this award at the national level, granted since 2003, are, in Conservation, the Santa Ifigenia Cemetery, in Santiago de Cuba, and the Morón Railway Station, in Ciego de Ávila.

In Restoration, the prizes have been awarded, among others, to the Martí Theater; the Christ of Havana, and the Casa de las Tejas Verdes, all in the Cuban capital.