The works, which began last year, “focused on the intervention on the main bridge, which maintained its original image,” said the official daily Granma, which points out that the fortress’s rehabilitation “will continue during 2021” and will include its surrounding areas. 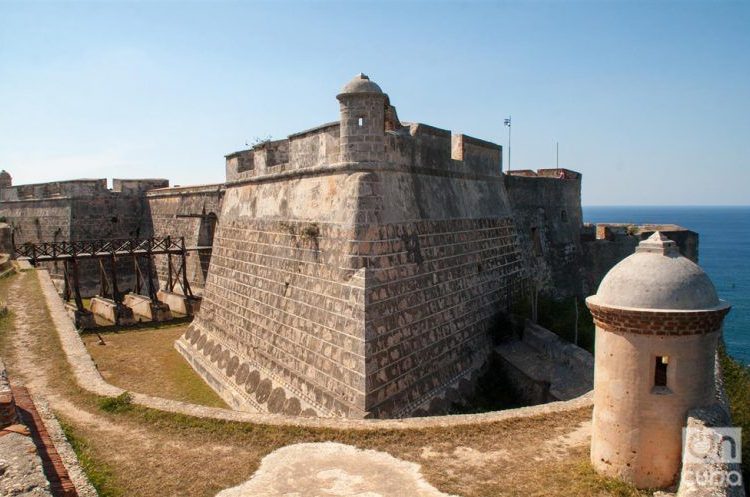 The works, which began last year, “focused on the intervention on the main bridge, which maintained its original image,” said the official daily Granma, which points out that the fortress’s rehabilitation “will continue during 2021” and will include its surrounding areas.

They are carried out by forces of the Office of the Santiago de Cuba Conservator, as well as the Provincial Center of Cultural Heritage, the Enterprise for the Restoration and Conservation of Monuments and other entities of the territory.

Built at the entrance to the bay of Santiago de Cuba in the 17th century, the San Pedro de la Roca Castle was declared a World Heritage Site by UNESCO at the end of the last century, and in addition to its imposing architecture stands out for its patrimonial pieces, which it conserves as a museum, and for the cannon blast ceremony that takes place at sunset.

In the case of the works on the main bridge, “the work consisted of replacing the wooden elements with a hard species since the inclemency of the weather and pests such as termites affect the structure, which has already been changed on other occasions,” according to the daily.

For its part, “the conservation actions planned during the year are aimed at its interior areas, in order to restore damaged wooden structures, for example, on the railings,” adds the source, according to which “the Balcón de la Reina, preferred by visitors to contemplate the coastline, the Sierra Maestra mountains and the beginning of the entrance channel, where the boats arrive and leave, is in that situation.”

Similarly, this year the sentry box, the pedestrian walkway, the gardening, the parking lot, the paths that border the fortress and the cabanas should undergo improvements, “for when the conditions exist to receive tourists,” currently absent due to the coronavirus pandemic.

The interpretive panels located at the access to the fortress converted into a museum will also be replaced, which provide information on the Historic Site recognized by UNESCO and in which, together with Santiago’s Morro, the fortification system in the roadstead is included.