Meanwhile, Roberto Morales Ojeda, who was serving as deputy prime minister, was released from his post due to “his transition to professional activity in the Communist Party of Cuba,” according to an official note. 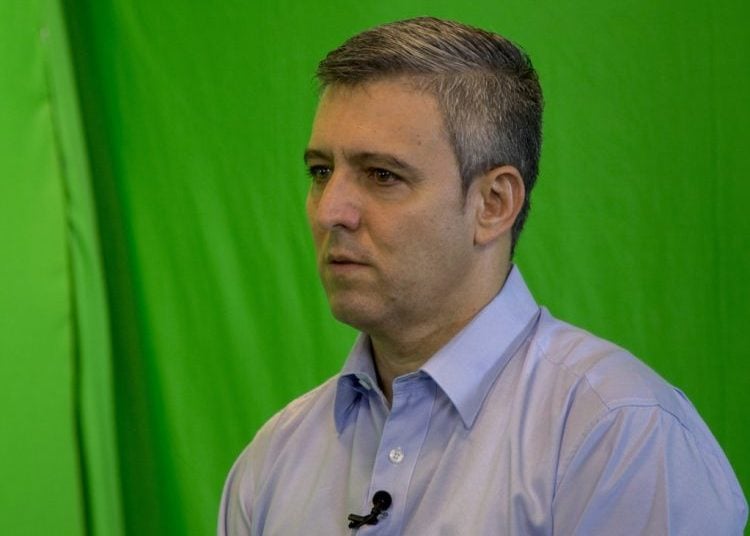 The Council of State of Cuba approved the appointment of Jorge Luis Perdomo Di-Lella as the island’s new deputy prime minister, instead of Roberto Morales Ojeda, who was released from his post.

Ojeda’s release was due to “his passage to professional activity in the Communist Party of Cuba (PCC),” according to an official note released this Tuesday in the state media.

Meanwhile, Mayra Arevich Marín, who served as executive president of the Telecommunications Company ETECSA, was appointed to replace Perdomo at the head of the Ministry of Communications.

According to the note, both Perdomo and Arevich are telecommunications engineers and were proposed for their new positions by President Miguel Díaz-Canel, who since Monday is also the First Secretary of the PCC after his election to that position at the close of the 8th congress of political organization.

It was precisely in that congress that Morales Ojeda was elected as a member of the Political Bureau and the Secretariat of the Central Committee, where he will be in charge of party cadre organization and policy. For their part, Perdomo and Arevich were included in the Central Committee.

Now, Perdomo Di-Lella—who has a Ph.D. in Technical Sciences from the German University of Münster, served as Minister of Communications since 2018 and is a deputy to the National Assembly—ascends within the Cuban government as one of the six Deputy Prime Ministers. This position is also held by the historical Commander Ramiro Valdés, Inés María Chapman, the also head of Economy Alejandro Gil, Ricardo Cabrisas and Jorge Luis Tapia.

Meanwhile, Arevich Marín will head the Ministry of Communications after ten years at the helm of ETECSA, a company in which she worked since its creation and in which she was promoted until reaching its executive presidency. She has a master’s degree in Telematics from the Central University of Las Villas.

Also this Tuesday, the appointment was announced of the Deputy Minister of Foreign Relations Rogelio Sierra as the new rector of the Raúl Roa García Higher Institute of International Relations (ISRI), an institution located in Havana.

Sierra replaces Rogelio Polanco, who in the recently concluded 8th Congress of the PCC was included in the Secretariat of the Central Committee, at the head of the Ideological Department.

Graduated from ISRI and with a Diploma in International Politics from the Matías Romero Institute for Diplomatic Studies of Mexico, Sierra has a long experience in the island’s Foreign Ministry, since, in addition to being deputy minister, he has held positions such as the Cuban ambassador to Peru and that of MINREX director for Latin America and the Caribbean, points out the Agencia Cubana de Noticias (ACN) news agency pointed out.

When reporting on the appointment, Cuban Foreign Minister Bruno Rodríguez acknowledged on Twitter “the commitment and dedication in the work performed” by the now rector of ISRI and wished him “success in his new functions.”