With these deaths, there are 547 fatalities from the pandemic in 13 months; 122 have been in April. 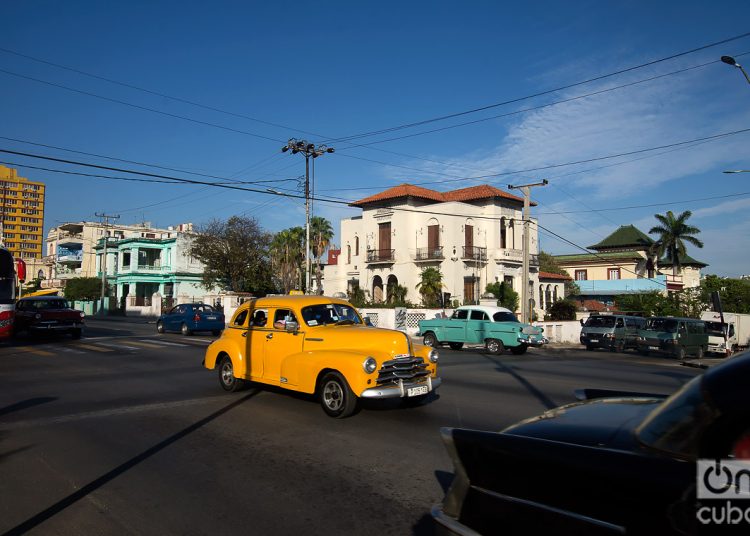 Cuba reported for yesterday nine deaths and 1,006 infections from the SARS-CoV-2 virus, according to the report issued this Wednesday by the Ministry of Public Health (MINSAP).

With these deaths, there are 547 fatalities from the pandemic in 13 months; 122 have been in April.

During his press appearance, Dr. Francisco Durán also stressed that compared to the 146 deaths reported last year, the 401 registered between January and so far in April represent a painful and at the same time worrying figure, which shows the quick transmission of the disease, already with several strains identified on the island.

As for the 1,006 infections, 988 were due to autochthonous transmission and 20 were imported cases, with an incidence of Cuban travelers, one Colombian and one Russian, from Russia, Mozambique and Colombia.

Old Havana, Regla, Pedro Betancourt and Cabaiguán stand out among the 12 municipalities that concentrate 37.3% of transmission in the last 15 days, a period in which, in terms of incidence rate per 100,000 inhabitants, the provinces with the worst results are Havana, Matanzas, Sancti Spíritus and Granma.

This time there were 967 discharges. With them, 91,034 people have recovered from the disease in Cuba, where until midnight on Tuesday 22,981 people remained hospitalized; there were 5,123 confirmed active cases.

An increase was also reported in ICUs, now with 62 patients, 28 in critical condition and 34 in serious condition.

47% of those diagnosed yesterday Tuesday were asymptomatic. During the day, 21,380 samples were processed.

According to the MINSAP there are 41 active events in Cuba, involving 96,760 people infected with the coronavirus.