On the occasion of International Transgender Day of Visibility 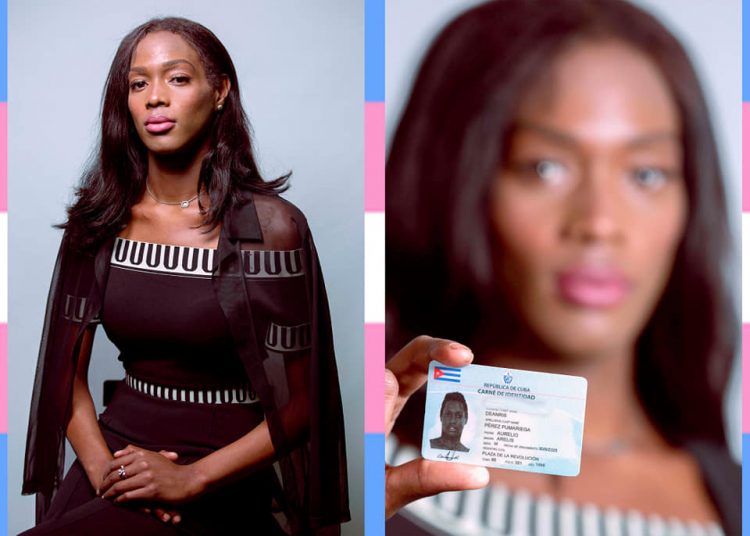 They are not what the rules dictated by others suppose, what their identity card says. Nor what their parents and society initially believed they would be and that, in many cases, they are reluctant to recognize. But they are. And are present. With all the pride of being who they are. With all the courage. With all the will.

For being as they are, what they are; because of that pride, because of that courage, because of that will, they have been and are many times discriminated against, mistreated, misunderstood. Made invisible; in many parts of the planet and also in Cuba, despite awareness-raising campaigns and accompanying actions that are promoted by some government entities and civil society. And because of this, or rather against that discrimination, for more than a decade every March 31 they hold the right to celebrate their day: International Transgender Day of Visibility.

To show the world their face, their truth, this Tuesday six trans people’s photos were taken by Claudio Peláez Sordo’s camera. And today, on their day, they show their face, their truth, on social networks and now also on OnCuba. These are the faces and stories of Aarón, Lexa, Deanris, Victoria, París and Kiriam, very similar, surely, to those of many others who strive every day to be recognized.

With Claudio’s introductory words we present their faces, their stories, their truth, as a minimum but necessary support for that endeavor, their endeavor, which should well be that of all society if it truly aspires to be more inclusive, fair and democratic:

They are the ones who make us better people with their smiles, with the battles won and waged in silence and which we don’t suspect, but we know they win when there are more smiles than sad faces. Yesterday was a day to photograph some of those faces that have been winning battles for years and others that are beginning to walk those paths of doubts and reproaches, but also of certainties and encounters. Hopefully, these photos will serve to make the trans community visible and sensitize those who, from positions of privilege, enjoy rights but deny them to others for the simple fact that they are different. Demanding a gender identity law cannot be just a battle for the trans community, it must also be a battle for all of us who believe in justice.

I share here the photos and a brief story of each protagonist. 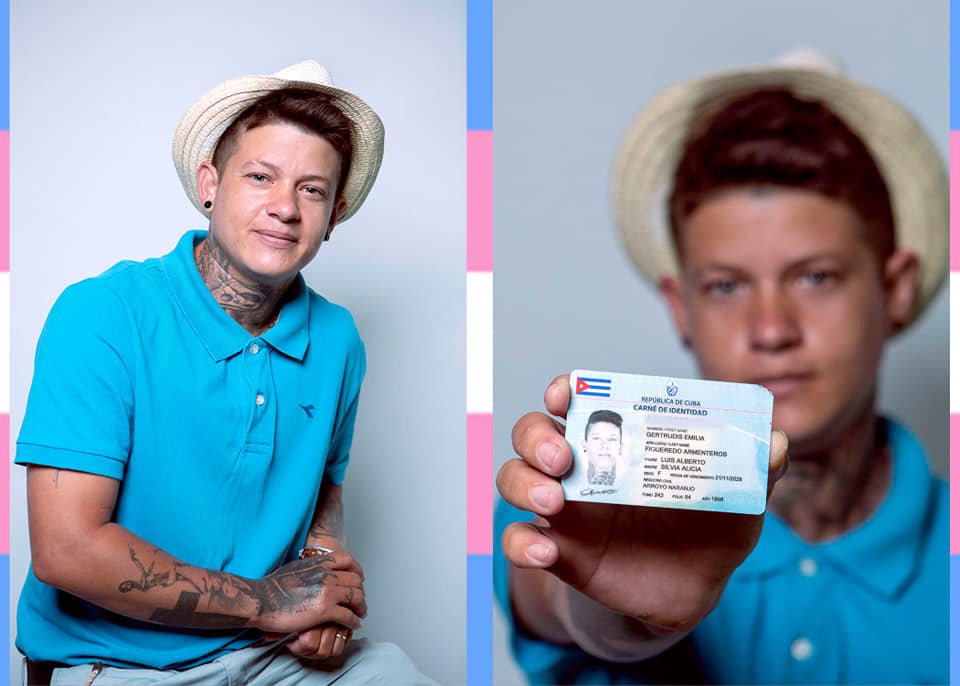 Aarón Figueredo is 33 years old, he works copying series and movies. His biggest dream is to be able to undergo surgery and change his name. That his current identity card identifies him as a woman has brought him many problems. “When you live without happiness, suffering is a part of everyday life,” he says. He has been with his girlfriend for three years. Another of her dreams is to marry her. Aarón insists that he would not emigrate if he could make this dream come true in Cuba. 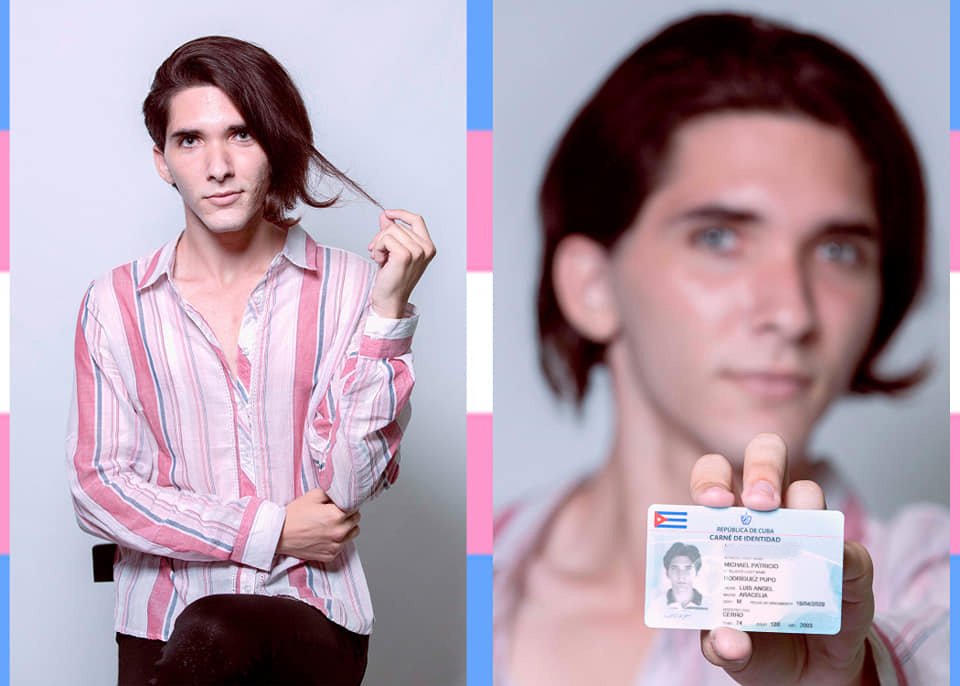 Lexa will come of age in a few days. As soon as she turns 18, she is going to start hormonal treatment with the advice of CENESEX. Her parents don’t understand what is happening to her and cannot accompany her in this vital transition. Lexa knows English and French. She is studying Korean and Japanese on her own. She is still undecided with her name: “I’m still not sure of my name, but I like to be called Lexa. Maybe at some point in my life I’ll like to be called Valeria,” she smiles, clearly alluding to the character of Veneno, her favorite series. Lexa also wants to be a journalist, like Valeria.

Deanris sometimes prefers to be called Naomi, but today she introduced herself with the name she has on her ID card. In her 25 years she has learned that happiness means being free. And freedom means that there are no taboos or prejudices. She is a trans girl. She would like to help her family more, have a decent job where her identity is respected. For her, her ideal boyfriend is a sincere man…from where the palm grows, she jokes. 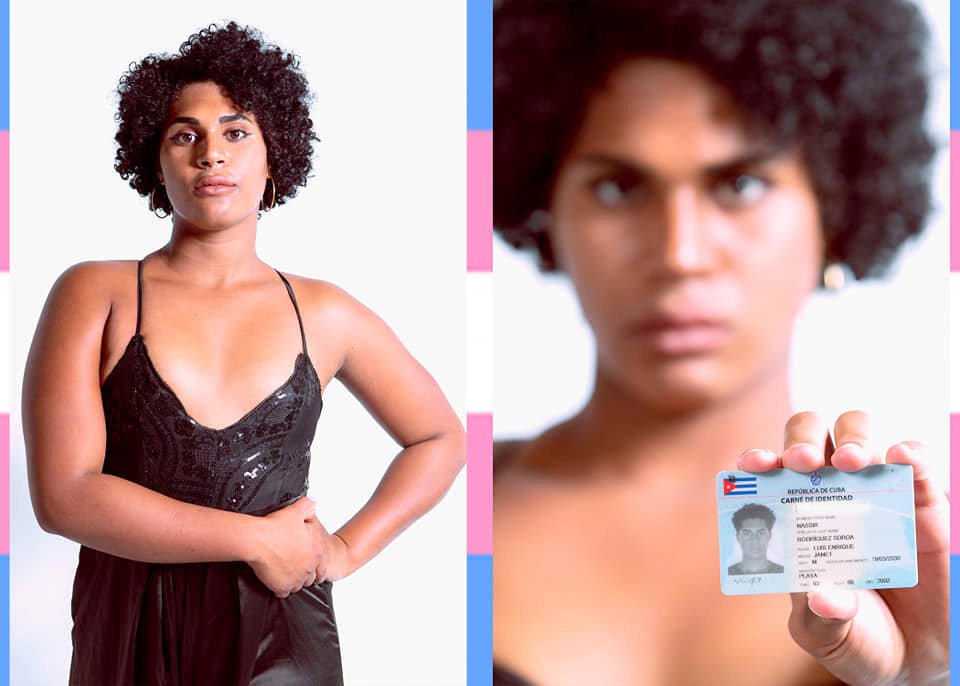 Victoria is 18 years old and 4 months ago she started the transition after having tried several times. This time it is decisive: she realized during the quarantine that if something valuable exists, it is time. Her mother has supported her in everything. Her mother loves her, period. Victoria is studying Human Capital Management at Mártires de Girón and she is more than happy. Her happiness also lies in the fact that she is transforming her body through interventions to be a complete woman; yes, and she warns: “I feel like a woman without having a vagina. It is not something that I’m going to include in my transformation process. I am a woman even if I don’t have a vagina.” 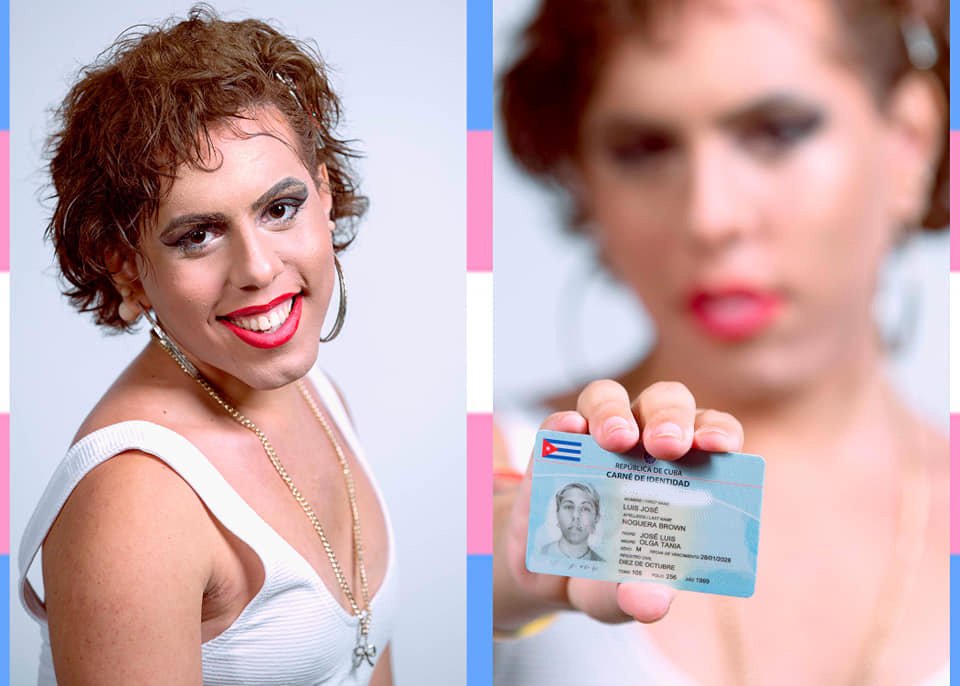 París is a happy girl of just 21 years old. Her mother celebrated her 15 years dressed as a girl and with a photo album included. It was also her mother who helped her in the transition and went with her to the CENESEX to start all the appropriate treatments. She wants to live in a society where there is gender equality and all ideas are respected, even if they do not coincide. 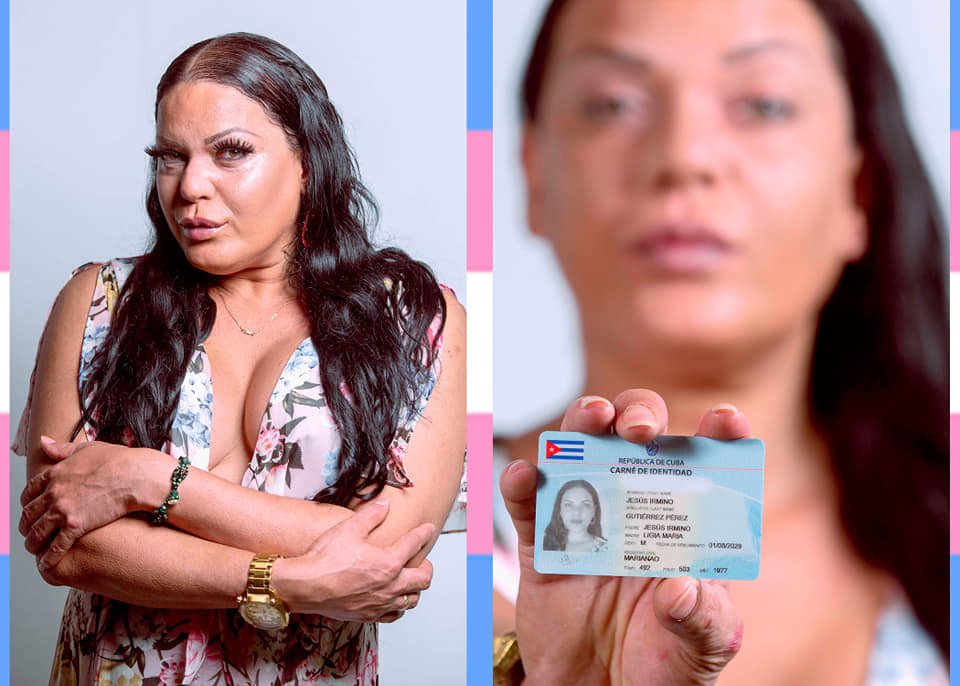 Kiriam has had her father’s name on her identity card for 44 years. The day she was born, her father registered her like this even though her mother wanted her to be called Alejandro. Until today her mother has always called her Alejandro. Under her imposition and affection, Kiriam has become a very strong woman who fights for the rights of a community that continues to be hidden and limited in their rights. She does not mince words, she is brave and knows how to love. That makes her an infinite woman who sees her happiness in her work, in each reward for her daily struggle in social, professional and family matters.