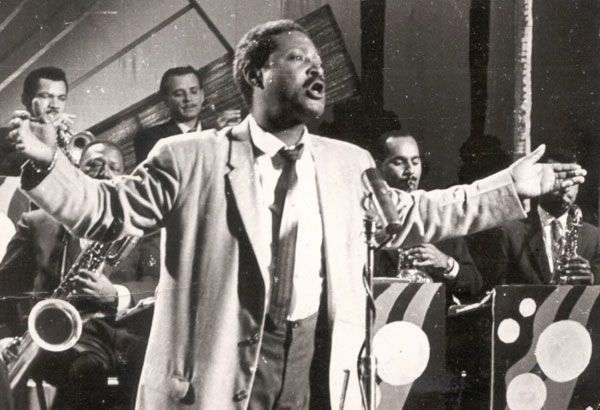 If I believed in the existence of preconfigured fates, written to strength and will of a supreme being, I would also ensure that Benny Moré was a man who lived and died, at least after discovering that his was the music, the way that it pleased him. Good for him after all. On top of not knowing which will be your last day, it beats me you have to live following what society “establishes” as right. Subjectively correct. And here is not that Benny has led a life of disorder. I clarified for all those who strive to put explanatory arrows at all events, ultimately what I clarify for those who ever claimed el Barbaro hastened his death.

Benny Moré is remembered in his native Santa Isabel de las Lajas with a pilgrimage to the place where his mortal remains rest, a silent pilgrimage until they reach his grave: once there tears will disrupt with his music that fills the cemetery every August 24, a posthumous homage to his melodious voice and legacy.

But this February 19, when we commemorate 52 years of his departure, it will inundate us with his memory. With nostalgia his music will resound in our ears, inevitably, though we do not form part of the generation that saw him rise and ultimately, as great ones always make do, stay forever.

I don’t want to think that Benny had much to give, when that February at age 44 left the stony paths of the world of the living. I’ll take what I left with the immense legacy that does not support alternative possibilities when we hear his music as not constant repetition, inconsolable perhaps, his melodies hovering overhead. It does not matter that you know the lyrics, inevitably (although deep down you don’t want to help it) you stay with it stuck somewhere in your body, like a tattoo that you are not ashamed of, as a brand that always hurts you is the memory a Benny is no room which probably hastened his death but who cares about that?