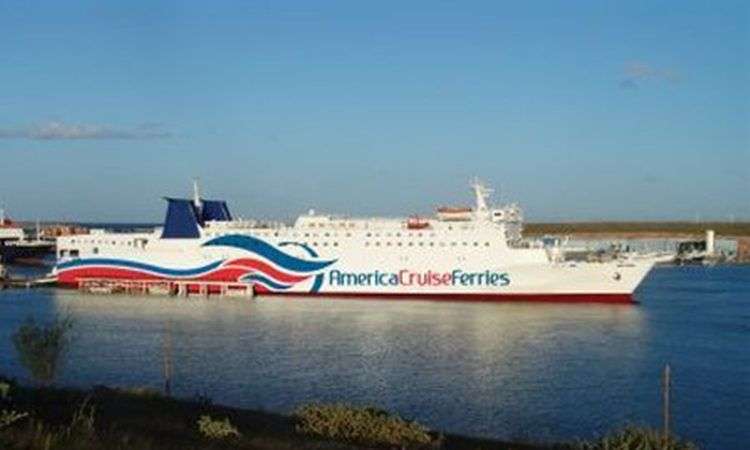 A ferry route that could connect Marathon (South Florida) and Havana in just four hours could start operations before this year´s end, announced Brian Hall, owner of the company KonaCat.

For only $ 169 travel (338 roundtrip), the boat could make two trips daily to the island with about 200 passengers.

The businessman said this week to the keysnet.com website they would start as a nonprofit organization, but he was “pretty sure we will get the license from OFAC (Office of Foreign Assets Control of the Treasury Department) “.

For now, the executive measures adopted by US President Barack Obama does not address the “tourism” as relevant category to visit Cuba, however, other authorized groups could benefit from the option.

“Travel will be for religious groups, educational trips and Cuban Americans to see their families,” Hall said.

The ferry initiative has been welcomed in various sectors within the United States. According to Agar Chemali, Treasury Department spokesman, Hall could carry passengers from Marathon to Cuba, even if he is denied a general license.

“General licenses have been issued for travel to Cuba under the categories of travel that the Treasury has jurisdiction, which means that travelers who meet the requirements within those categories do not need to apply for a license, because the trip is usually allowed “said Hagar. “The travel service providers and airlines will not require a license to provide services to authorized travelers,” he added.

For the Cuban-American community in the United States, the realization of business would be a significant lowering in their travel expenses and a new possibility to create accessible connections to the island.