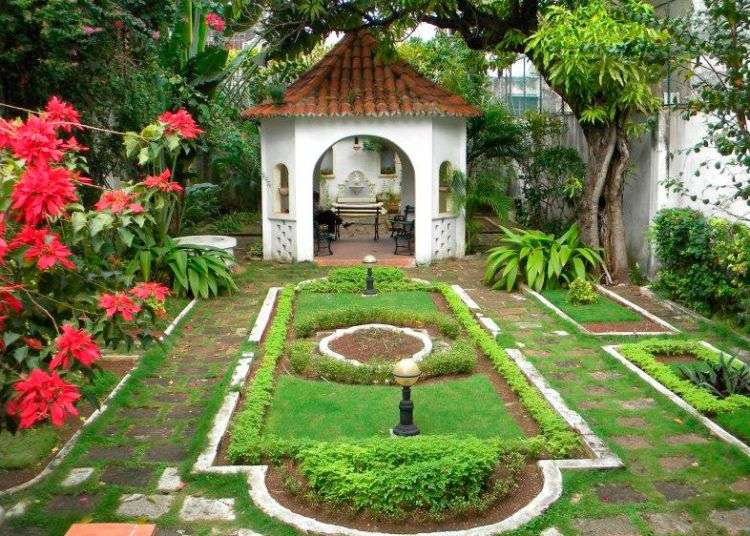 Cuba was living the 1920s, when on today’s centric Havana 23rd street in the neighborhood of Vedado, in just 204 days; one of its most representative buildings was erected: the house marked with the number 664, between D and E streets

The mansion was the gift by merchant Manuel Campa to his daughter Angela for her marriage. The house that until 1998 was the home of Angela, who died without heirs, has been turned on the initiative of the Office of the Historian of the City into a peculiar institution: the Casa del Vedado.

Its uniqueness lies in the structure, which does not respond to a proper museum design, because in this residence there are not defined spaces or cabinets. It opened its doors in July 2007 as part of the tourism project Routes and Walks, with the aim of showing the daily life of a family of upper middle class of the time, as if the house was still inhabited.

A few years ago the house was remembered for his constructive deplorable state. It is in 2000 when the Puerto Carenas Construction Company assumes the restoration work aimed at recovering the original structure while maintaining the type, morphology and artistic expression of the facade and its functionality. This stunning job was successfully completed in 2005, which visitors to the museum can find today.

The atmosphere is effectively recreated thanks to the work of specialists, who managed to revive a time through a sustained job in rescuing decorative routines of those years and their stylistic trends.

On the interest of the Office of the Historian of the City to rescue a house whose location moves away from the Historic Center, Maria Elena Roche, director of the institution , explained that ” during the second half of the nineteenth century, wealthy families left intramural Havana due to the lack of space and the environment arising from the business and the settlement of poor settlers , to settle in the vicinity of the Zanja Real del Cerro, where they establish their homes and villas in the area known as El Carmelo . Later the Vedado urbanization began with a regular layout of the streets and avenues , so this area becomes of larger social interest in their characteristics and begins to fill rapidly . “

Although undoubtedly Old Havana preserved and cherished greatly the oldest legacy of the city, giving a special charm, the exceptional environmental and urban values present in the Vedado turned this central Havana neighborhood, west of the city, in one of the most desirable and attractive as a place of residence where they the most distinguished families of the capital began to move towards since that time.

The architect Mario Coyula Vedado defined as “the largest and most important part of the Republican urbanism , in size and in a leading position at the time, on par with the best in the world” , which ” keeps many guidelines for professionals of architecture and urbanism, not to copy , but to reinterpret it . “

In this typical example of eclectic architecture they preserved the excellent furniture belonging to wealthy Cuban families of the last century, unique, rare and valuable pieces, works by important portraitists and even female garments of those years.