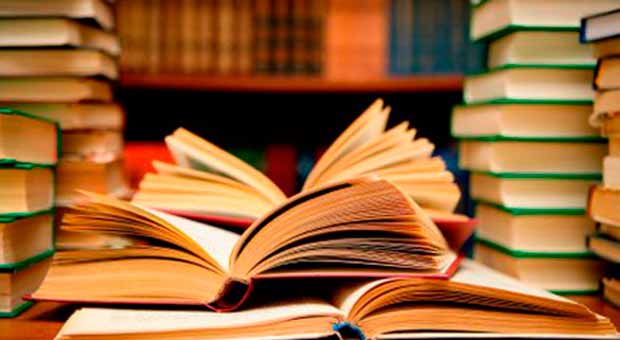 In Cuba the social networks have also become spaces for undertaking actions in real life. A few months ago, a call was launched from Facebook to pay homage to Teresita, a Cuban trova singer and songwriter that recently passed away, by bringing together almost a hundredth people at the Saint Francis Square, in Havana. There is a different call this time to share books for free.

This event, called “Suelta Masiva de Libros” (Massive release of books in Havana), will take place on Sunday, April 6, and its purpose is to “release” (leave) a book in a public space (a square, a bar, a bus, a museum, etc…).

The idea came from Rafael González, author of the blog The Microwave, who wrote a post called “Un libro a cambio de nada” (A book in exchange for nothing). In this post, he called people to release their books to participate in some sort of treasure hunt to be held at a park in H and 21st streets, in Vedado, Havana, on April 6.

The event caught the attention of many people. Thanks to the comments posted in Facebook, this idea has improved and a few hours ago Gonzalez launched a call for those interested to leave their books at this park in order to “set a one-day long bookstore for free outdoors. More importantly: books for all tastes and ages”, he notes.

Internet can be aillusion for most Cubans, but actions like this one contribute with breaking prejudiced barriers of those people that don’t trust in the massive use of social networks, which accomplish full meaning when effectively connecting people in a single and beautiful purpose.

This is the original call of the event:
“Giving, releasing, donating is a liberating practice that boosts a perfect dynamic: when we give, we take.
The idea is to “release” (leave)a book in a public space (a square, a bar, a bus, a museum, etc…). All people interested can take part in the event by releasing a book on Sunday, April 6, 2014, anywhere.
In order to participate leave a book in an open space with a note saying:
-Whoever finds this book can keep it, but when he is done reading it, it must be released so that it can be enjoyed by others.
Thank you for joining this great crusade and sharing this initiative with your friends!”