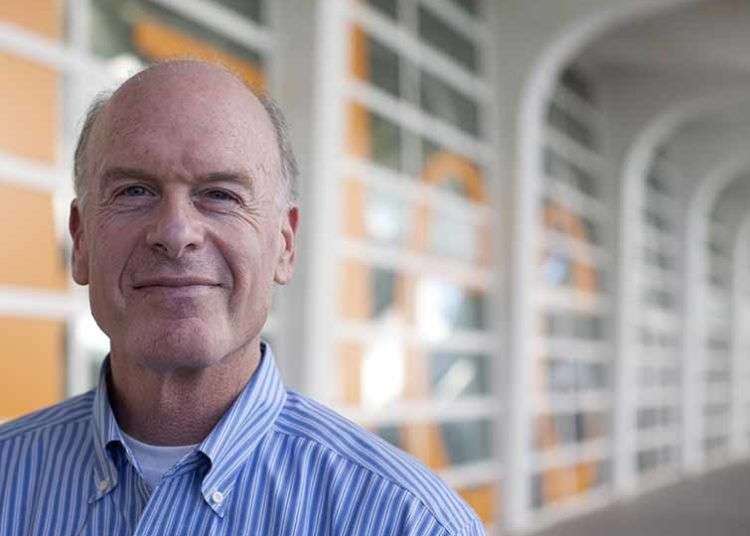 Robert Kraft, one of the most respected voices in the field of music for cinema, previously proclaimed his love for Cuba and we’ll have to believe him: the ex-president of 20th Century Fox Music will return to Havana to participate in the theoretical event of the 14th Sample of Young Filmmakers, from March 31 to April 5.

The critic Rubens Riol, in charge of the academic part of the film festival, said the presence of Kraft gives prestige to the Sample, not to mention that attending his classes will be a privilege that will impact the training of future filmmakers.

We speak of someone who has supervised and given approval to the soundtrack of more than 300 films and a dozen series. To cite a few examples, his art is behind the mega-productions Titanic, Avatar and Slumdog Millionaire and the musical Moulin Rouge and comedy Family Guy.

Furthermore, in 1989 he won an Oscar for the track Under the Sea, the famous song sang by Sebastian the crab in Disney’s Little Mermaid. He has worked in recording projects with monsters like Linda Ronstadt, Bette Midler, Celia Cruz, Tito Puente, Bruce Willis and Ozzy Osbourne, among others. In 2013 he created a successful consulting firm in music production.

Previously he has shared his wisdom -and know how- with Cubans, both in the Havana Film Festival and in more intimate spaces, but now he comes to sow in the new generations.

He first will give the workshop “Composing Music for cinema: a challenge”, at the headquarters of PM Records studios, only to those enrolled. According to El Bisiesto, official organ of the sample, it will be an interactive meeting focused on the realization of a live composition exercise, from fragments of finished films and projects of the students themselves, in post-production.

On April 3, the Fresa y Chocolate Center will open its doors for “Music in Cinema”, a much needed conference since it is a pending subject at national art schools of this so musical land. One of the questions that excels among those Kraft will attempt to answer is: how getting focused on the final product rather than on highlighting the music instead of image?

Organized under the title Moving Ideas, the theoretical event of the Sample will debate topics such as the existence of auteur cinema among young filmmakers, as well as the assumption of aesthetic risks. “We want to discuss this halfway proposal between mediocrity and greatness, which however assumes aesthetic risks, and we want to discern if they are genuine or a pose,” said Riol.

This section shall raise again dissolved notions in recent years, with the mindset that today’s young talent might be tomorrow’s Fernando Pérez, he stated.

The chief of European diplomacy is in Cuba