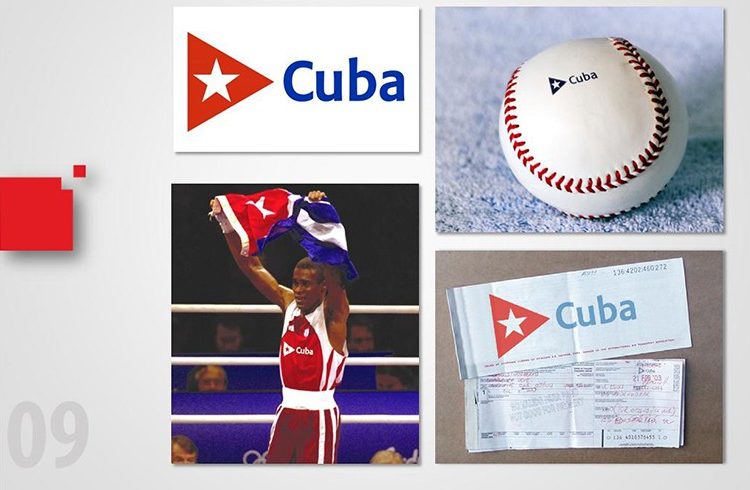 Just in the middle of 2015, a week after the start of summer in the country ONDI turns 35 years old, an entity ‘guilty’ of design solutions that affect the functionality of some Cuban brands. Its acronym, which sounds like echo, like a wave, refers to the name of National Design Bureau under the Ministry of Industries and that seeks to promote what many had written off the avalanche of Soviet patterns: the attention to detail, finding a creative realization that evokes welfare.

Considering the value self-employed give to visuals and the urgent need for state schools also assume the importance of this branch of art in all its forms, OnCuba spoke with Carmen Gómez MSc Pozo, director of Department of image and promotion of the company.

The news about the creation of the Registry of Cuban Designers placed the ONDI within the media discourse of late last year, but very few people actually know what you do. Can you explain a little?

The ONDI was founded in July 1980, but as part of the state structure have had different locations. Now our role is to monitor, organize and somehow regulate the activity of design in the country, including promotion, development and evaluation. We are also advocated to restructure the Cuban policy design, an action that began in 2014 and should be completed this year.

The evaluation took place across the national system, to raise the quality in domestic production and in which can be imported into products and investment level. To achieve this state controls, which are the tool of the Comptroller General’s Office have been working on. We also evaluate at the request of any entity.

What did the Office do in 2014 that was relevant?

We consolidated the work with the Ministry of Industries, which we have advised in their image. That our Ministry has a coherent picture has been our number one priority. We also carried out actions aimed at influencing managers and the ways in which they understand the design. We also presented our project Ecos, dedicated to real estate for housing minimum clearances and perform the CUBADISEÑO event under CubaIndustria.

Tell me a little about what we call the “Cuba image”…

You mean the “brand Country”. That is something we are currently working on. Our office, in conjunction with Publicitur, worked since 2004 in the destination brand “Cuba”, widely recognized in MINTUR promotions. Now we try to raise the image to “national brand”. We developed a proposal on how the identity manual has to behave for all possible applications of the mark if it passed and we rely on studies and exchanges with experts who evaluated how this type of international brands behaves. It is proved that ours has much acceptance and a sense of very effective fitness for such purposes.

What is your assessment over these 35 years of design in Cuba?

In 35 years ONDI has had its moments of crisis. There was migration of professionals, fluctuations, but the work has remained and we have drawn both economic changes and our belonging to different state structures. In the special period, when it was inserted in the industry complex and began the growth of biotechnology, tourism … the Office left important traces. There are entities in the scientific center that still retain the image created at the time.

In 2000 we were in Cuba / Venezuela projects. We are part of the development of the identity of the TRANSALBA s shuttle from Cuvenpetrol (Cuba Petroleos Venezuela SA.), The Comptroller, Census 2002 and 2012, the weeklies Artemisa and Mayabeque …

And have you sought to have a link to the self-employed?

So far the self-employment has a scheme that has nothing to do with Office, but that does not exclude that if someone wants to bring some point for recommendations he can do it. This sector is proposing solutions in facades and interiors those who want to invest their resources and budgets in design but that does not exclude evaluate and certify their quality wherever they are. For all that we say that 2015 will be a year of alliances.

Tourism in Cuba, so far so good…

Tourism in Cuba, so far so good...