Accounting on your own 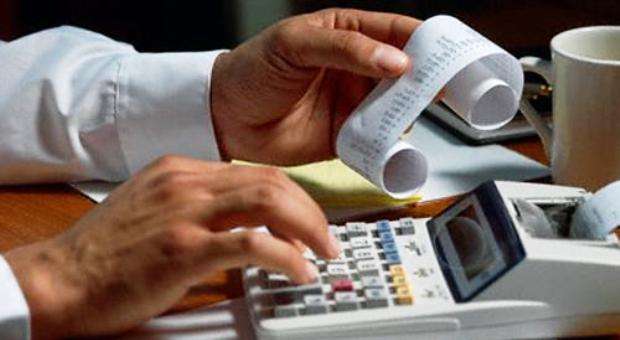 “Nothing”, that was the answer many students gave when Maria Cristina Sevilla asked them what they knew of accounting. She is a university professor, but this time the room was occupied by self-employed, enrolled in the course Manage your business, that is been offered by the Information Technologies and Advanced Telematic Services, CITMATEL, Enterprise.

The initiative is accompanied by software by the same name, which allows entrepreneurs to record and track their income and expenses as well as the products and / or services provided, in addition to calculating their taxes. This tool, created by the institution itself, can be adapted according to the activity in question, which allows it also to be used by non-agricultural cooperatives.

Sevilla believes that the program is easy, almost intuitive. By using it streamlines math operations, minimizes errors and saves time. When necessary, users can configure it according to the transformations occurring around the business and its legal framework.

From the input data, the system provides the ability to generate reports, print or export to PDF, for those who prefer to read and store results this another way.

The software provides a personalized management, who is responsible for that work accesses it by a password, and from the beginning he must enter full name, address, license number and type of activity.

It also helps determine the amount of Sales Tax on Public Services, Personal Income, for the Use of Force, Labor and Social Security. The operation of this application is based on the laws and resolutions in force, taking into account those established by the Ministry of Finance and Prices, and the National Tax Administration Office (Onat).

Meanwhile, the courses have had three editions since mid-2013, two in Havana and Santiago de Cuba, with about 30 graduates. The promotion was made by the National Association of Economists and Accountants (ANEC) and Onat.

Seville says they are four days that are usually enjoyable because self-employed show great interest and share their concerns and experiences. However, she acknowledges they still don’t meet the demand that exists. “We wish it was more extensive.”

Manage your business, in two categories, suggests some institutional will not to “leave to their fate” the private sector, with large requirements of know-how in accounting and management, and at the same time, these requirements make it virtually a sure market for products like this.

On the other hand, here is someone who knows the terrain: Sevilla has a degree in Economics, Master of Business Administration and professor at the University of Havana. In CITMATEL she teaches certification courses on Rhodes XXI, MIS enterprise computing.

Noted the many advantages lead to think that the program would be “hot cakes” wherever, but the poor little advertising and marketing play against that. According to the website of the company, the CD is sold in nine bookstores in Havana city. In the “Ateneo Cervantes”, for example, about 5 months ago more than 100 copies were sold out, and then they have not been given any other. Moreover, in the “Centenary of the Apostle” they sold just a few, so they have them in stock. Neither price seems an issue, since the CD costs 89 Cuban pesos and 99 pesos for the course.

Something similar happens in CITMATEL offices in each province. Matanzas and Cienfuegos sold 5 each during the Book Fair, although officials state that the supply is made as people go shopping, and if you have applications to the home office, these come in the same week. Meanwhile, in Granma they are also acquired sporadically. Throughout 2013 in Sancti Spiritus sales reached 72 units, especially in Trinidad, where paladares (private restaurants) and hostels abound.

For now CITMATEL guarantees updates for the system modules, as received modifications caused by changes in current regulations. Now it is the time to get back on some accounts, connect supply and demand to achieve materializing this idea, and with it, the possibility of a more efficient financial measures in small and medium enterprises.

About rumors, prohibitions and travels to Cuba

Cuba has a new Minister of Culture