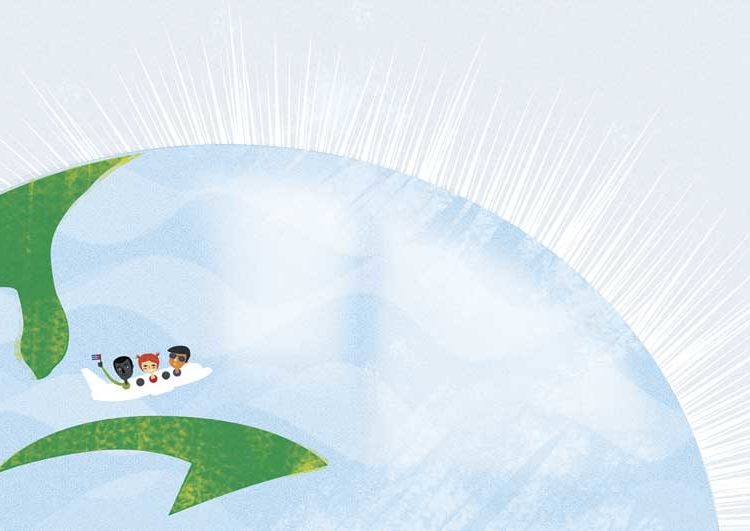 I think that the Cuban government made a wise and necessary decision, in today’s economic conditions in our country, by approving Decree-Law No. 302, which modifies Law No. 1312, the “migration law” of Sept. 20, 1976.

Among the changes stipulated by the decree-law are the possibility of transferring of assets for those who emigrate permanently and new regulations that have made it necessary to annul Law No. 989 of Dec. 5, 1961, which decreed the nationalization, via confiscation by the State, of the assets, rights and holdings of those who emigrated.

Many Cuban families could benefit from the assets that are transferred to them by those who emigrate, and even if that does not solve the housing shortage, it does ease it to a certain extent, taking into account what would happen previously, when confiscated housing was not always kept as housing, and instead used for other purposes.

From an economic standpoint, the new laws will allow the country to receive new monetary resources in the form of remittances or working capital (capital for investment) from its nationals, and the State — as the only tax collector — will have more financial resources for balancing its internal finances and their subsequent distribution.

In this sense, it is known that Cuba is having difficulties producing goods and providing services; therefore, these areas and objectives are the ones that need more attention. To achieve development in these areas, the productive forces must be unleashed in any form of property, but for that to happen, financial resources are needed, and these — at least for small-scale production — could come from resources that are obtained by nationals abroad who are able to insert themselves into any international space.

It would be one possible way of reducing underemployment in the country; that is, continuing the process of reducing bloated payrolls, given that many workers still do not see opportunities for employment in the trades that are regulated as self-employment or private work. Put another way, professionals in many branches of knowledge who are unable to take advantage of non-state work will view as one possibility finding temporary employment abroad, according to their training.

For one group of Cubans, there is also the possibility of receiving training and education abroad in new management techniques, which will allow them to compete in the Cuban labor market.

Many people who previously could not travel because of difficulties with minors being taken out of the country now can, giving them the possibility of working outside the country and continuing to take care of their family unit.

We should not overlook the fact that having the possibility or desire to travel abroad does not necessarily mean the elimination of two basic hurdles: initial capital for traveling and permission to travel (visas) from the countries selected by would-be Cuban travelers.

We should also take into account that many developed countries that in times past offered certain incentives to immigrants are now going through severe economic crises, especially in Europe, where the unemployment rates are very high, with Spain in particular in that situation. This is the case with the United States, which maintains its regulations and requirements established in the migration accords it has with Cuba, although they also maintain the Cuban Adjustment Act and other programs that allow for an exodus of professionals.

In short, the desire to travel is not synonymous with traveling; therefore, although this new decree-law has generated many expectations, only time will tell how this works out in real life.

In general, it is a positive measure with extensive benefits for travelers, according to the option that they choose, and that will also provide indirect benefits to the Cuban state.

Boring cooking is for boring cooks