US farmers in Havana against the embargo

jose gabriel
in Economy and Business
0 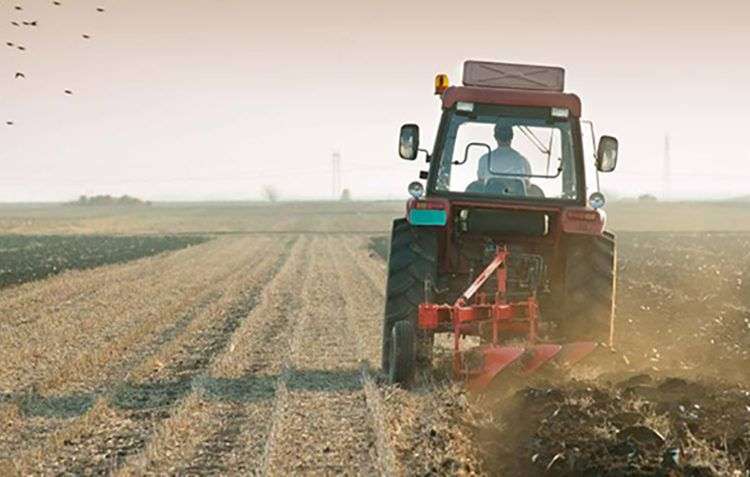 As part of the rapprochement between Cuba and the United States an agricultural delegation from the latter, the most significant in the last decade, began Monday in Havana a round of three days of meetings to strengthen ties with potential business partners of the island.

The visit was organized by the Agricultural Coalition of America to Cuba, created following the announcement of Presidents Raúl Castro and Barack Obama last December 17 on the start of a process for the restoration of diplomatic relations between the two countries; process in which the rounds of talks held between high-level delegations from both countries on January 22 and February 27 in Havana and Washington respectively fall.

Among the members of the delegation of 95 US companies highlights two former Agriculture Secretaries, officials and representatives of various state farms. Devry Boughner Vorwerk, an executive of multinational Cargill presiding the coalition told Reuters news agency that they hope to return to the US with the message that they are “a unifying voice that would like to see Congress act in 2015 and end the embargo “.

According to Vorwerk, US farmers crave to be inserted at the nearby market of two billion dollars Cuba is and which his government has barred access as part of trade restrictions in the economic, commercial and financial embargo that Washington has imposed on the Havana for over half a century.

The coalition was created in January with the aim of becoming a pressing element for Congress to pass legislation that normalize trade relations with Cuba since the measures implemented by President Obama to use his executive powers, although eased some restrictions, did not attack most of the embargo and then remained in the hands of Congress its disposal or progressive relaxation.

For Vorwerk, the main competitors of US farmers to a possible opportunity to trade without restrictions would be countries like Argentina and Brazil; but “one thing is to compete with Brazil for the Chinese market” and quite another “when our own government prevents us from being competitive in our own backyard,” he said.

Mexico: the first to reach Mariel