And, what about the regulations? 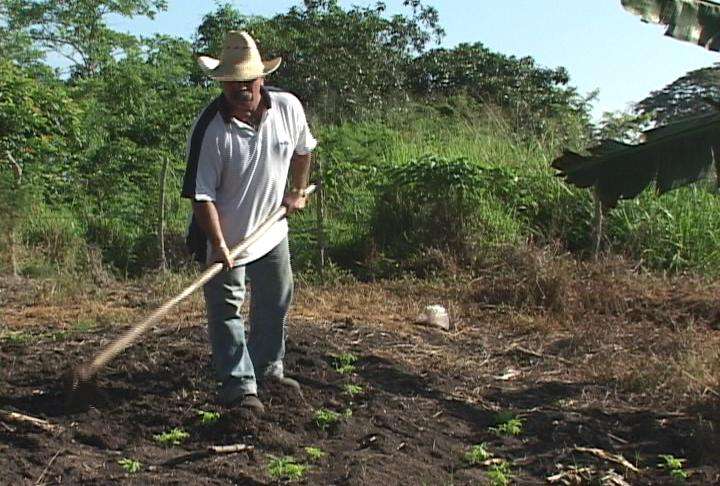 While the Cuban Parliament meets in its year-end session, three important regulations have come into force in the week December 9-15. These are the Decree-Law 300, amending the previous 259, which refers to the granting of idle land in usufruct, and two even more momentous ones related transcendent to the gradual and experimental creation and operations of non-agricultural agricultural cooperatives, numbered 305 and 306.

Although OnCuba will tackle on detail on the essence of these regulations in the coming days, it is necessary to place both measures, among others who have had great impact for updating the economy model, in the present moment of a country that, on the one hand, attempts to break patterns to go for an unprecedented development of non-state economic sector, and on the other hand is dragging the heavy shackles of inoperative corporate relations.
There are several contact points between the two ends of the skein, but one of the most critical imperative lies in the supply relationships that must necessarily be established between non-state and state entities, the former largely dependent on what the seconds may produce domestically, or guarantee them through imports.

Of the two aforementioned legal regulations, the latter applies more to the case of more than 200 agricultural cooperatives that soon will begin to be created, and which, as referred to by the national media, will cover activities such as transport, food, fishing, personal and domestic services, production of construction materials, among others.

If from the very beginning of the expansion of self-employment activities, the issue of the wholesale market has been a recurring concern, which still has not been resolved, how much will uncertainty about accessing their inputs among the new cooperative members and in general, the non-state sector, increase now?

The fact is that whenever we don’t meet production quotas in those sectors that, one way or the other, could spur the growth of these non-state forms of management, it becomes a hard to get rid of label, an indelible spot in the agendas of ministerial and parliamentary meetings that is always pending conclusion.

Of course, not everything that fails in production or services can be blamed on the inefficiencies of the socialist enterprise. Financial constraints prevent them to have essential inputs on time, added to the rise of prices, and the cruelty of nature (hurricane Sandy created havoc on the east of the country) make for a bad scenario to aspire to a steady economic growth.

But the facts are what they are, and it turns out that on his first day of work, the Economic Affairs Committee of the National Assembly of People’s Power learned that, at the close of 2012 the GDP growth of the country will be 3.1 percent, 0.3 percentage points lower than planned. True, it is ultimately positive numbers, the difference from the provisions is not that big and deputies themselves felt at the end is a favorable indicator amidst the international financial crisis.

What is really worrying is the resurfacing of speeches put in the blame on "subjective factors such as poor planning and contracting", as quoted by the national media. Truth is that the technological problems-another of thetargeted weaknesses, have an objective way to be solved. We know this requires money but nobody has clarified which are the sources for obtaining it. But how to achieve that, by the year 2013 or the next, crucial in the process of updating the country’s economy, these "subjective elements" disappear from our all justifying rhetoric?

All good intentions that are spinning around the land leasers and cooperatives of any activity, as denoting the aforementioned decree-laws, would they not be also the target of these subjective factors, while the economic actors will require contracting with state agencies and be part of their plans, marketing, import, etc?.

Once again it becomes clear that to update the Cuban economy is not enough to have approved the Guidelines of the Sixth Party Congress and turning them into law; it is essential that we learn to make or break the unusual (read usual to business relationships ), which in many cases means to known what is obvious, and that we are from the Caribbean Sea, unique; that we manage to think differently, not forgetting how different we are.

“I’d rather fight in 69 kilograms”

"I'd rather fight in 69 kilograms"