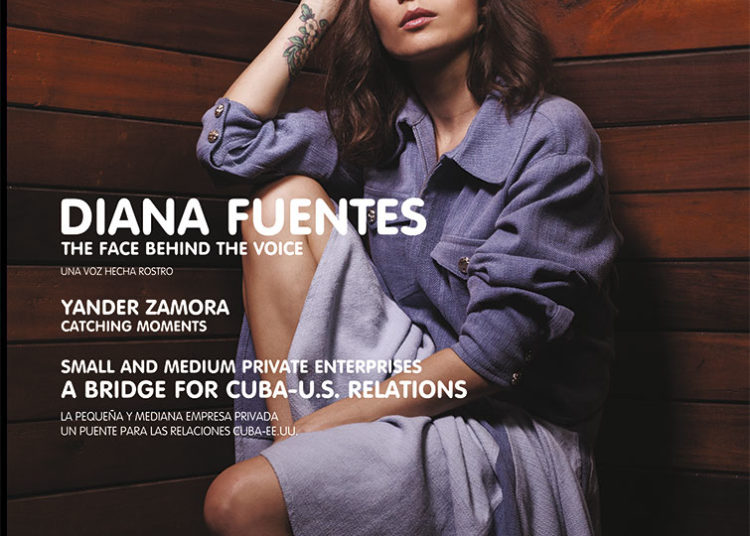 While we were closing this issue of the magazine, we were presenting in Miami our communication platform. For the first time a great deal of the OnCuba team from Havana coincided in that city with the one in the United States, something almost impossible to conceive of when in 2012 we decided on the foundation of the project.

We walked the streets of Miami, went up and down in Uber taxis, almost all of them driven by Cubans. In cafeterias, museums, beaches, the homes of friends and acquaintances, we talked with as many as we could. We know of persons who decry our work, who do not conceive of the possibility of understanding between the governments of Cuba and the United States, but they have been infinitely fewer.

In general the Cubans we talked to are workers who are struggling to get ahead in a society they recognize as harsh. They want to have normal relations with their country, and what the majority most complain about is the high price for the passport and the airline tickets, veritable obstacles when traveling.

They maintain sentimental and emotional ties with their culture; they feel Cuban even though they live somewhere else, and they have a critical view of the focus of the local media about Cuba. That is why they appreciate that OnCuba is a communication bridge, a balanced means that shows them the Cuba they recognize.

I am writing these lines, proud to be part of an endeavor by Cubans inside and outside the island, people who are living the new times with the certainty that the future path will be complex and contradictory – we can testify to this – but at the same time convinced that making it possible will also depend on us, we Cubans who have demonstrated that we build the future ourselves, and respect and understanding is the best possible path to follow.

To celebrate, I propose a beautiful edition. I recommend the interview with Diana Fuentes, the second Cuban singer after Celia Cruz to sign up with Sony Records; a photo feature by Yander Zamora, a young man with a special sensitivity to capture the beauty of daily life; a feature on Chanel’s recent fashion show in Havana; and an article by economist Pavel Vidal regarding the weight of small and medium enterprises in Cuba’s economic and social development.

With this issue we are happily closing the first four years of OnCuba; happy because we are also opening another period of challenges. You, our readers, are the spirit that inspires our work.