Bandits lurk drivers and it’s necessary to be extra careful. 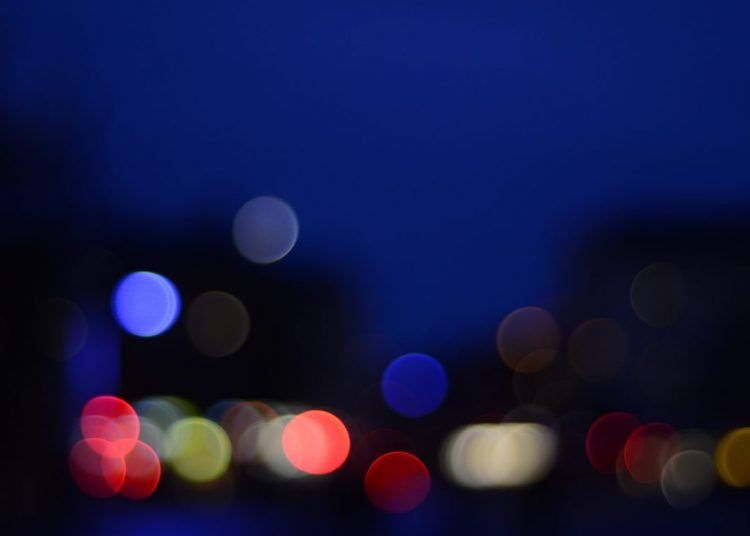 Evening is often synonymous with retreat, whether to go to rest, read a book, watch television, make love, endless things. But when you drive Uber or Lyft it’s time to go to work so that others can have fun.

All this time in which I have dedicated myself to partially touring the city with clients inside the car has allowed me to observe an interesting phenomenon. It is obvious that not all clients are the same but they are very similar. Miami, in spite of everything, is a happy city, of relatively carefree and relaxed people, but when they enter the car they suddenly think they’re from Geneva.

They rarely talk, they don’t express a taste for a particular radio station, they’re not interested in what’s happening around them, inside and outside the car. Normally they lock themselves in their cell phone, watching movies or surfing Facebook, without exchanging a word with the driver.

But those who do speak are usually entertaining and fun. One of those weekends two young girls from Minnesota used my services and riding an Uber was an adventure for them. It turns out that it was the first time they did it―it seems that where they live in Minnesota there is no Uber―and they wanted to share the experience with their family over there. And as the new technologies are there to please them, they called their parents by video and shared the adventure.

The mother of one of the girls was really impressed. She launched into an avalanche of questions about what an Uber is. They explained that it was a sensational, great and cute service in Miami. Apparently they don’t know that it’s global. At a certain moment they almost distracted me from my work because the mother wanted to meet me. I said hello to the lady and that her daughter was in good hands. I don’t know if she believed me. But she asked me a strange question. She asked me if I was not afraid of customers.

I told her I wasn’t. But to tell the truth, it’s something I’ve never thought about carefully. Fear? It is true that Miami is a relatively safe city but it also has its degree of violence. In the first week that I started driving, two clients got into a fight over a problem with racism. A Hispanic insulted a black man and the thing ended with me having to call the police. The trial was last week. The judge imposed a fine on each one of them and they each went on their way.

Now, the bandits also lurk. One trick they use is to create an Uber or Lyft account with a fake name, almost always that of a woman and they put an attractive photograph on it. They request the service and they wait for you to appear and steal the car at gunpoint because they know it’s the only thing there is. Uber doesn’t work with cash.

The scenario is almost always the same. They tell you to pick them up in a dismal neighborhood in the city and when we arrive at the destination we are suddenly surrounded. That’s why I don’t accept work in some neighborhoods in Miami, I’m sorry because maybe they are legitimate clients with a need to move, some emergency, but―and I think that the mother of the girl from Minnesota may be right―sometimes it scares me. Deep down that’s what it is. It’s not caution. It’s fear. But we’re still at the wheel.