Cubans are freer to visit us than we are to visit them. 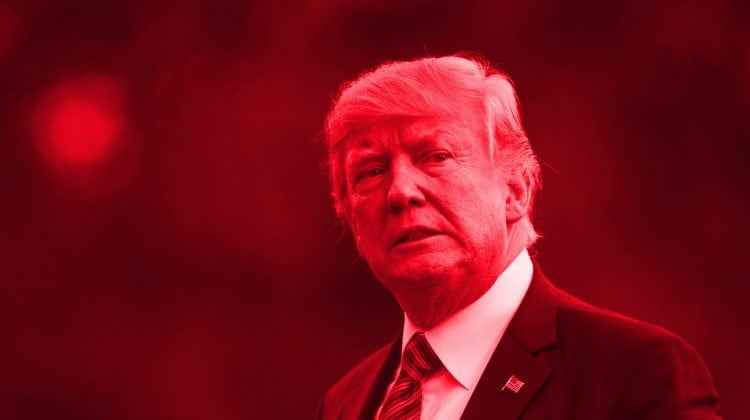 On the sidewalk I saw a man carrying laundry that turned out to be mine – my shirts on hangers, cleaned and pressed, that I had left days earlier with Marta, the woman who ran the bed-and-breakfast where I was staying.

Economists call it the multiplier effect – new spending that generates new business activity. Unsurprisingly, in socialist Cuba injections of spending by foreign travelers have long been an engine of private business growth.

I first studied Cuba’s private sector in 1996, when I walked Havana neighborhoods to survey entrepreneurs who were just getting their start after a 1993 law opened new opportunities to start businesses.

Cubans took advantage. Starting from a base of about 10,000, the number of entrepreneurs exceeded 200,000 in 1996. Income taxes, regulation, and competition then caused some contraction. Many officials showed an attitude more of toleration than support for entrepreneurs in a system “where the state will always play the preponderant role, a role the state will never give up,” according to labor minister Salvador Valdes in 1995. That same year, Fidel Castro fretted about “how to avoid creating a new rich class.”

Cubans took advantage again during Raul Castro’s presidency, when regulations were eased significantly and government offices were re-oriented to start saying “yes” to new business applications. Steady growth since then has brought the number of entrepreneurs to 588,000 this year. They, private cooperative members, and private farmers now comprise one third of Cuba’s labor force, a new private sector that has grown as public sector employment has shrunk. There is no turning back in this movement because the government lacks the money and the inclination to do so.

Cuba’s private sector development, part of a larger plan to fix the economy, is based on a national decision, ratified by the Communist Party and backed by Raul Castro’s admonition to communists to drop “stigmas and prejudices” that they hold against people working honestly on their own.

As much as Americans like to put ourselves at the center of everything, Cuba’s decision has nothing to do with us. But we do influence the fortunes of Cuba’s private sector when our travel policies determine how many customers we send.

President Obama, labeled a socialist, did his utmost to loosen travel rules as a means of respecting Americans’ rights, connecting our peoples, and boosting demand for Cuba’s budding capitalists. He wanted the entire embargo repealed.

President Trump, the supposed capitalist, supports the embargo. He now tightens travel in a way that recalls Soviet control on citizen movement – no more people-to-people educational trips, no more cruise ships, and soon there will be limits on the money Americans can send to relatives and friends in Cuba.

Cubans are freer to visit us than we are to visit them.

Trump will not change Cuban government behavior, but he will convince Cubans that their government is right when it says he wants to strangle the economy in which they live. Trump’s actions will certainly suppress demand for Cuba’s private businesses, the health of which is one thing on which he and Obama agreed.

Marta’s laundry service is just the beginning of the story – it is part of an industry of custodians, tradesmen, cooks, agents, drivers, and delivery services that support a robust private lodging sector that offers 24,000 beds nationwide, complementing the state hotels’ 70,000 rooms.

In the western valley of Viñales, an ecological wonder that is also the apex of Cuba’s tobacco culture, in 2017 there were 1,107 bed-and-breakfasts and only 193 rooms in the three modest state hotels. Tourism could not function there without private sector support – lodging, the 28 private restaurants on the main street, the farmers who give tours on horseback and sell home-rolled cigars, the guides who take visitors through caves and on mountain hikes.

In Havana, U.S. visitors support the private sector even if they stay in hotels. They pay guides, hire drivers with impeccably restored cars, buy art, and sustain a surprisingly large and increasingly diverse array of private restaurants. Then there are those that visitors never see: the private tradesmen who work on hotels, or the private farmers and fishermen who supply private and state restaurants.

Trump’s economics are simple: a forced reduction of visits reduces spending, causing some portion of these businesses to suffer, and some will surely close.

President Trump knows the impact, but he is content in having his policy formed by Cuban Americans who have not seen Cuba, and he believes he will get an electoral benefit.

Meanwhile Cuba’s budding capitalists will wonder when the capitalist in the White House, who not long ago explored business opportunities in Cuba, will start acting like one himself.