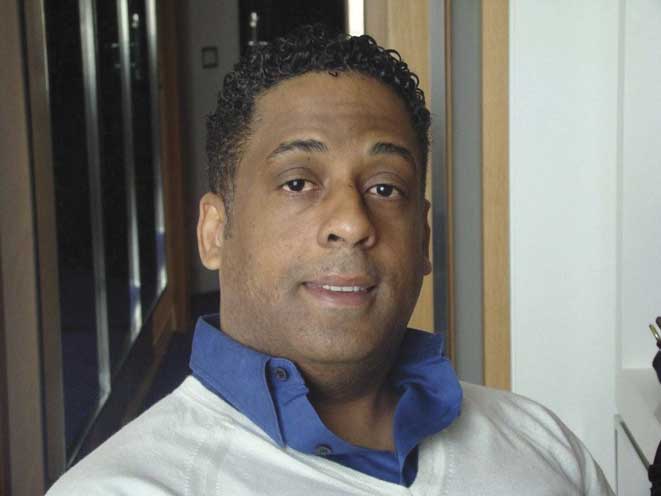 How many times have we heard the question, “a Cuban from where?” followed by the comment, “We Cubans are everywhere!”

How many times have we been astonished and dumbfounded to find that, wherever we might be, in whatever far-flung corner of the world, a Cuban has come, saw and conquered?

If we looked, we would find countless stories of battles waged and victories achieved involving Cubans; Cubans who have left their imprint on time, on the development and evolution of so many cities that they have made into their own, and that they have converted, one way or another, into a little piece of Cuba out in the wide world.

We would continue to be surprised upon discovering, proudly, all of the accomplishments of Cubans.

These stories of sacrifices, perseverance and triumph are not exclusive to Cubans who immigrated to the United States, the country where most Cuban émigrés live.

Did you know that a Cuban was mayor of Sydney? There were three brothers in the Sanguily Garritt family. Two of them were important figures in the Cuban Independence Wars: Julio Sanguily, who is remembered for his role as a general in the Mambí Army — the National Army of Liberation — and for being rescued by troops under the command of Maj. General Ignacio Agramonte during a very brave, highly skillful military operation; and his brother, Col. Manuel Sanguily, who was the only one of the three to live for many years and hold political office under the Republic. The least-known of the three, Guillermo Sanguily, was involved in maritime commerce, and arrived in Sydney, Australia after an eventful voyage. There, he won the respect of the locals, who elected him as their mayor…Guillermo Sanguily Garritt, a Cuban from a Mambí family and mayor of Sydney, Australia.

A Cuban mulatto was mayor of Paris…. According to various sources, his name was Severiano de Heredia, he was born in Havana around 1836, and he immigrated to France when he was a child, with his adoptive mother. As an adult, he became active in politics and held several strategic posts in the Republic, including his election as mayor of Paris, on June 1, 1879. The mulatto mayor of Paris died at the age of 64, on February 9, 1901. If you ever visit the City of Light, make sure and visit the cemetery of Batignolles, where he is buried.

Without question, we Cubans have made history, and not just in our own country. There are many other stories like the ones above, with protagonists who were “made in Cuba.” For this month’s editorial, I am writing from the city of Las Vegas, where I met another hard-working, successful Cuban, whose amazing story I will recount on another occasion.

The art of movement