The national leadership of that sport announced that from November 25 until December 5, it will be possible to participate in a popular consultation on the national pastime. 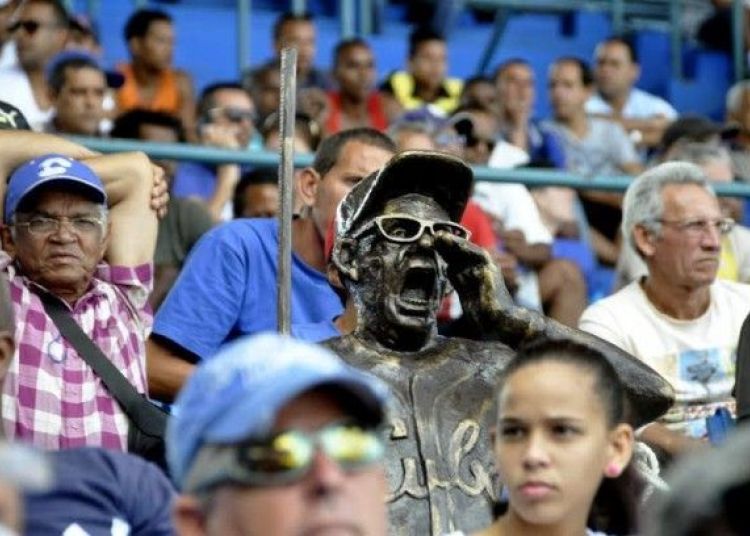 As of Monday, November 25, a popular consultation process will begin in Cuba in which the central theme will be Cuban baseball, as reported by the National Baseball Department in a note published by the JIT digital portal, with the purpose of seeking alternatives for the improvement of the national pastime.

The process, which will culminate on December 5, includes active and retired athletes, teachers, researchers, coaches, managers, activists, members of sports clubs and fans in general. As the note explains, the idea was announced on October 19 during the All-Star Game in Camagüey.

At that time, “in a meeting with the commissioners of all the provinces and the Special Municipality of Isla de la Juventud, we agreed on the characteristics of the basic document that will allow the exchanges to be carried out during a scheduled tour from east to west, between Monday, November 25 and Thursday, December 5,” the note says.

There will be several topics that will be discussed, among which everything related to the National Baseball Series, the hiring system, the work at the base and the academies, the situation of the sports facilities, the competitive system at all levels, the role of baseball glories and relations with the media, among other proposals.

“On Monday, November 25, the e-mail address [email protected] will be activated,” says the note, which also explains that alternate communication routes will be established from each municipality to take the consultation to the largest possible number of places.

“We insist that, without claiming ‘magic solutions,’ and convinced that only work will lead us to a better baseball, the intention is to make the most of popular wisdom, in order to outline the most effective tools in the midst of our realities,” concludes the note of the National Baseball Department, published this November 22.

The deplorable situation that Cuban baseball has been experiencing for several years is becoming more evident in the face of the qualifying tournaments for the Tokyo Olympics in 2020, where Cuba only has a few occasions left to return to the biggest world sports scene.

The performances at the Pan American Games in Lima or the recently concluded Premier 12 tournament are a barometer to measure the bad shape of Cuba’s national sport, which in this popular consultation is seeking an alternative to the current debacle.