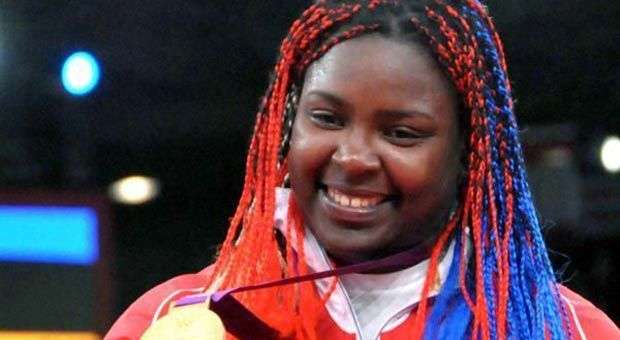 The judokas Idalis Ortiz and Asley Gonzalez were honored as athletes of the year in Cuba, in the traditional survey conducted by INDER and the sports writers’ guild of UPEC. Rio world champions and leaders of their respective divisions in the ranking of discipline, both finished unbeaten their participation in the Team’s Grand Prix of Brazil. Idalis repeats the condition obtained in 2012.

The women’s basketball, the new winner of the Americas World qualifier, was the team of the year. Among the team sports baseball won. Both disciplines provided the best athletes in this category: Yamara Amargo (most valuable player and member of the ideal team in the FIBA Americas Championship) and Freddy Asiel Alvarez (Las Villas and national ace pitching throughout the year, including a no-hitter and impressive string of consecutive zeros).

Boxing was recognized as an individual sport in voting, which in my opinion, should have gone to taekwondo, from its historical second place in the world championship held in Puebla, Mexico, without discrediting the second place obtained by our boxers in Almaty.

The rookie of the year went to the superheavyweight boxer Yohandi Toirac. Special activities award went to ball control again, this time thanks to Joel Lefont.

The list of the top ten athletes in 2013 was comprised as follows:

Among the juveniles were selected as athletes of year two world champions: judoka Gusmari Garcia and boxer Johannys Argilagos. The ten selected were: