Cuba and MLB could reach agreement 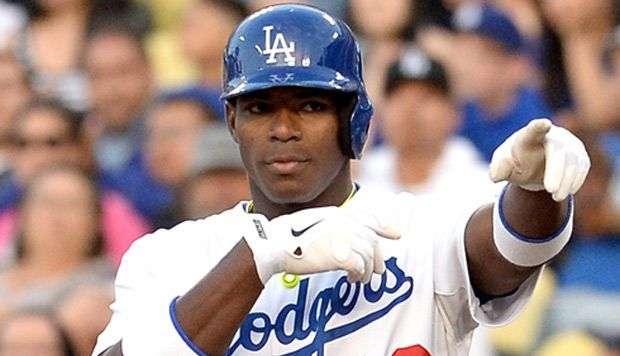 For the first time in over 60 years, the Cuban baseball and the Major League Baseball (MLB) could be closer to each other. Following the announcement on Wednesday, December 17 on the normalization of diplomatic relations between the US and Cuba the question between these two entities that have remained apart from the triumph of the revolution, after the establishing of a US economic embargo against the island is that synthesized that any baseball player to leave Cuba must obtain a license from the US Treasury Department before signing with Major League teams.

“The agreement opens a new chapter between the nations of America,” Obama said in televised speech. After this statement, the MLB waits for the next steps that could be taken in the field of sports and baseball in particular.

“The MLB was rubbing hands minutes after the speeches of Barack Obama and Raul Castro,” the newspaper El Mundo reported. Although it is a certainty that the transformation that may occur between the two policies could take some time, everything tends to assume that a new stage between Cuban baseball and American baseball will be opened.

“We will be pending at this important event, and keep our teams informed of any impact this may have on the way they operate with any matter related to Cuba,” added the commissioner’s office.

It is not yet time for an accurate judgment on the duration of the negotiations and the limit of new measures. However, it is a turning point which they had not gotten to in over many decades.

Tony Oliva, who was rookie of the year in the majors in 1964, confirmed his happiness and excitement at this possibility in the Outside the Lines program “is difficult to explain all the good things that can come of this for me and my family” Oliva said. “This is what we’ve been waiting for 50 years, and, damn, this will be great.”

For improvement of relations between MLB and the authorities of baseball in Cuba, there still be missing some issues to settle. One could be that the Cubans legally play baseball in the United States without risking their lives, and for the Cuban government to legitimize the Cuban players who are currently active in the majors.

I think there will still not be time for a radical change between the two leagues to happen. But there are signs of a new annunciation, an approach that was impossible a few weeks ago and suddenly leaves the door ajar.