by Vladimir Pardo
in Cocktail
0 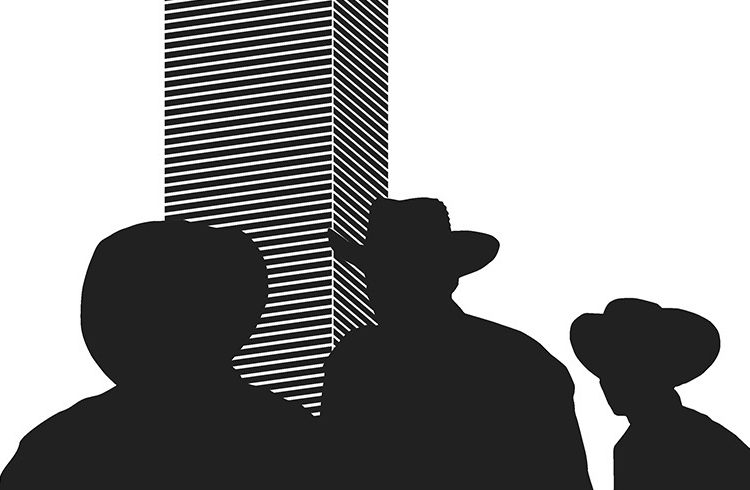 Almost two decades ago I arrived in Havana convinced that, after finishing my five years of university, I would return to my native city, like a Spaniard who returns home with the wealth of knowledge, the audacity of the capital and a certificate I would hang in my parents’ living room, over the TV set, just beside the Sacred Heart. Naïve….

It was a brutal shock, not so much because of the indescribable early morning train ride from Sancti Spíritus, practically being thrown onto the platform of the Central Station, but rather because of the 20 flights of stairs without an elevator that awaited me in the student dorm of F and 3rd, an old den of initiations, the building where I would stay for five intense and licentious years.

I only needed a week in that place, retracing the stairs on an almost empty stomach, to promise and swear to myself that there was no way I would stay in Havana where the people, as my grandmother used to say, became “physically and spiritually lost.” Perhaps it was the bohemian nights, the readings of Mayito Wolf or the late nights preparing my thesis, but the truth is that I evidently took leave of my senses, because knowing what would happen, I burned my boats and stayed here.

Work was never a problem. When I was a student I used to make a living writing for one or another media, for a wage that would now be ridiculous. Well, before it was also like that, but living in a student dorm, free and single, I got along in life. The problem was, is and will be the roof. I don’t live in Havana to work: I work to live in Havana.

In an exercise of historical masochism I once tried to add up how much I have paid in years and years of rent. I gave up halfway, because of my mental health and because that martyrdom simply was not worth it: I stayed and that’s it. I don’t regret it, since if I would have returned to my city I would have quite a paunch, a wife, a lover and a string of kids to feed by writing feature articles in farms and cooperatives.

Well, I stayed, and only God knows what I have done to finance my dreams. Do you remember that song by Sabina, the one about the pirate with the wooden leg, the one about living other lives? Nonsense compared to what we “guajiros” (peasants) do to live (or survive) in Havana, a whore who opens her legs according to what you pay her. And that bitch is expensive. I am proof of this, having to sell sweets and recycled clothes, giving urbanity lessons in San Isidro and Cerro, doing publicity for home rentals and restaurants that I can’t afford, translating movie subtitles from Australian to Spanish, dividing myself into a thousand styles and pseudonyms, and stretching the day so that it has, let’s say, some 32 hours…just to pay the rent.

In addition, in that adventure I have walked Havana more than Eusebio Leal. Moreover, I doubt that our loquacious and very learned historian has even visited some of the corners where I have more than lost the status of mama’s boy with which I got to the capital. I can’t imagine the good Eusebio Leal waking up at dawn in Cocosolo, because your neighbor, who is always drunk, needs a match. Or buying cheap rum in Mantilla, powdered milk in Cayo Hueso, or eggs in Los Sitios…. Perhaps it could be, but I doubt it….

It’s not easy being from the countryside and living in Havana. Perhaps that’s why I enjoy it more, and I believe that if one blessed day my house it really mine, and not the place where I live, I would madly love its four walls, and I would live more peacefully, without fears, without the anguish of the end of the month, without the ghost of eviction.

What peace and quiet…. How boring!