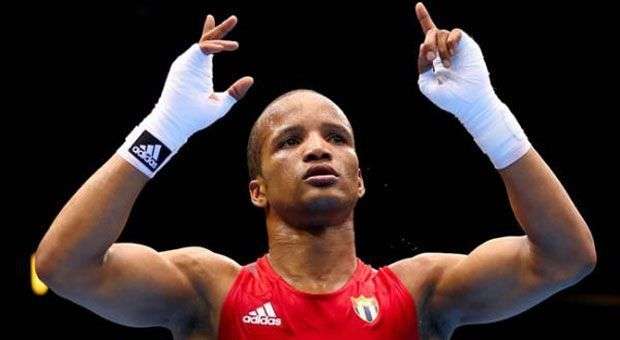 Roniel Iglesias, Olympic and world champion boxer, was separated for discipline issues from the national team, according to a report made by Cuban Boxing Federation (FCB) to news website Jit.

The pugilist from Pinar del Rio was the main star of Los Domadores squad that is getting ready to participate in a match against Los Guerreros of Mexico today and tomorrow in that country.

“Iglesias was sentenced to a year out of the national team due to several misconducts” Alberto Puig head of the FCB holder explained, without specifying the details of the misconduct committed by the champion of London 2012 and Milan 2009.

His place in the 69 kg will be taken by Luis Oliva, Cuba’s second man in the 60 kilogram division, who represented Cuba in the last World Youth Championship.

Alberto Puig said that “during this time the athlete will keep his preparation in Pinar del Rio, his home province, unable to compete in international events, and will have the opportunity to join the national team back based on his comprehensive good behavior. “

It is not known if Rosniel Iglesias traveled to Mexico or was left on Cuban soil. The match against Los Guerreros marks the return of Cuba to professional boxing after 50 long years.