byOnCuba Staff
in Technologies of Communication and Media
0 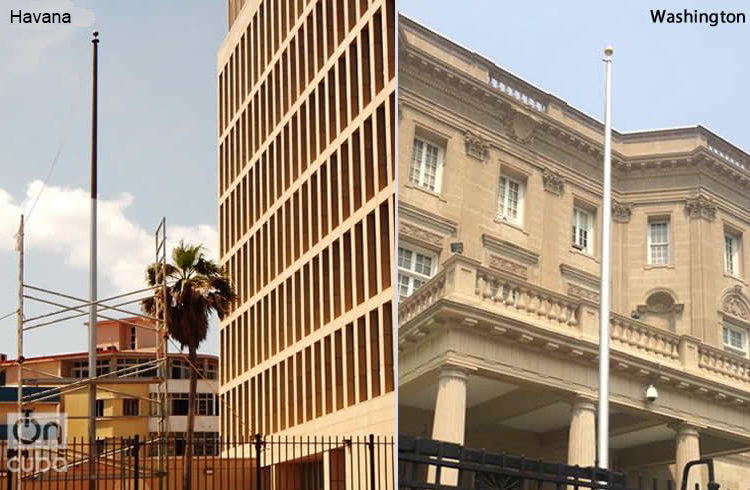 The negotiations are over, at least this first phase. Cuba and the United States have exchanged letters from their respective presidents notifying their counterparts of the re-establishment of diplomatic relations, and the opening of embassies on July 20, according to a press release of Cuba’s Ministry of Foreign Affairs.

On the morning of Jul 1st, the head of the U.S. Interests Section in Cuba, Mr. Jeffrey DeLaurentis, delivered a letter from President Obama addressed to President Raul Castro, which was received by Marcelino Medina, acting Minister of Foreign Affairs.