It is the driver of the vehicle that transported the Cubans, Issac lbrein Elbow, who was taken to Nairobi. 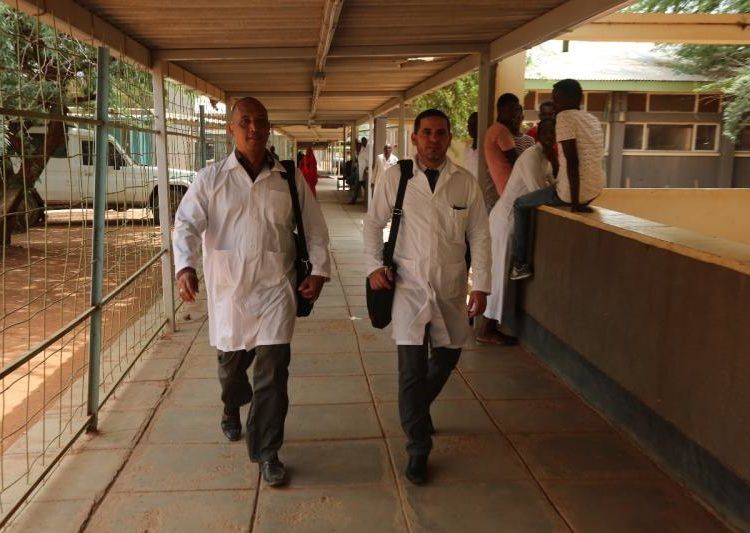 Doctors Assel Herrera and Landy Rodríguez were kidnapped on the morning of April 12, allegedly by members of the extremist group Al Shabab.

According to the Kenyan newspaper Daily Nation, the driver of the two Cuban doctors, Issac lbrein Elbow, was arrested yesterday at a police station in Nairobi on instructions from magistrate Muthoni Nzibe.

The order came after the Anti-Terrorist Police Unit (ATPU) stated that it is suspected that the driver was involved in the kidnapping.

According to the ATPU, the information gathered so far shows that the suspect was involved in the plot to kidnap the two Cuban doctors and that there was communication between him and the attackers.

Elbow was transferred to the capital to investigate in detail his possible participation in the kidnapping.

Local and western intelligence forces have endorsed the existence of a pattern in the kidnappings: they are carefully selected objectives after a job of observation and monitoring in which collaborators from the Kenyan side are involved.

“Based on the investigations and several trails followed by our team, there are good reasons to justify the arrest of the suspect pending a detailed investigation into activities related to terrorism,” said a state prosecutor.

In addition, the court was asked not to disclose in which police station the suspect will be, for security reasons.