Senator Kamala Harris declares herself in favor of Trump’s impeachment

She said Mueller's report had presented substantive evidence pointing to obstruction of justice by the president. 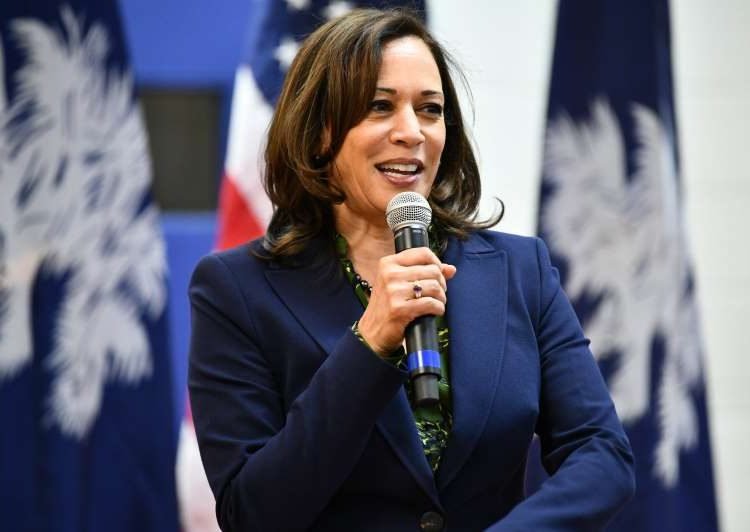 California Senator Kamala Harris last Monday joined the Democrats, who had asked for the ouster of President Donald Trump. She said it while participating in an event in which five of that party’s main candidates to the presidency faced each other in a prime-time program.

The event, co-sponsored by the Policy Institute of the Harvard Kennedy School, Harvard University and the New Hampshire Institute of Politics, St. Anselm College, was held before a young audience, an indicator of how important the millennials and the newest voters of the so-called Generation Z can be in the 2020 elections.

Harris’s support for the impeachment came after Elizabeth Warren’s petition that Congress begin the process of impeachment of the Republican president after the publication of Robert Mueller’s censored report, a plan doomed to failure without significant Republican support.

Harris said Mueller’s report had presented substantial evidence pointing to obstruction of justice by the president.

As is known, this has been a complicated issue for the Democrats, who have largely opted to say that they would analyze the president’s actions instead of asking for impeachment.

Harris said she thought Congress should take the steps for impeachment, but that she was also realistic. She added she had witnessed people in the U.S. Congress, and in particular in the Republican Party, who have been presented with many reasons to reject this president and have not done so.

Speaking to reporters on Saturday in Orangeburg, South Carolina, Harris said she wanted to “see evidence,” and that she thought there’s room for that conversation, but that at this point she wants Mueller to appear before Congress; she wants to see the full report without deletions and, specifically, the underlying evidence.

Her position implied a change of direction, although she was skeptical that the Republican majority in the Senate would act against a political trial promoted/approved by the House controlled by the Democrats.

Harris said the Republicans have the majority and that she hadn’t seen any evidence to suggest that they will weigh the facts rather than the partisan adherence to being this president’s protector. She added that that is what worries her and what the final result will be. She concluded by saying that therefore they had to be realistic about what the end result might be, but that that doesn’t mean that the process should not be carried forward.