Danza Contemporanea de Cuba prepared a new dance performance for these days. After their last season success in the Island with Carmina Burana, they will present Consagracion. This premier is our opening today. Since we’re talking about stages… get ready because May comes very theatrical. Though there ́s much more, as usual.

Following the line but in Music, we suggest another premier with Teatro Lirico Nacional and the piece Romeo and Juliette. But again, a lot of artists will perform and you can follow them all here. Have a plan!

In Cinema, huge 3D screening in Chaplin. In Comedy, Robertico gets back to Miami. In Visual Arts, a Cuban artists expo over there too. Don’t miss anything.

Danza Conatemporanea de Cuba (DCC), directed by Miguel Iglesias will premier today, at 8:30 pm, Consagracion by French Christophe Beramger and Jonathan Pranlas-Descours in the Great Theater of Havana. This will happen for two weekends from May 11th to 20th. 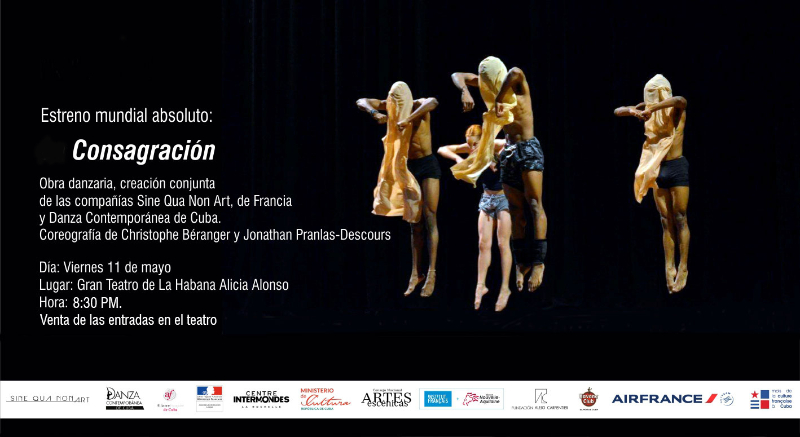 For this season DCC will also include its last creations in a very attractive combination of programs with a broad spectrum of choreographies and visions. So you can also enjoy R=V (el criterio del camello) and Matria etnocentria by George Cespedes; Coil and El Cristal by Julio Cesar Iglesias; Mas alla del polvo by Miguel Altunaga; and Equilux by Fleur Darkin. 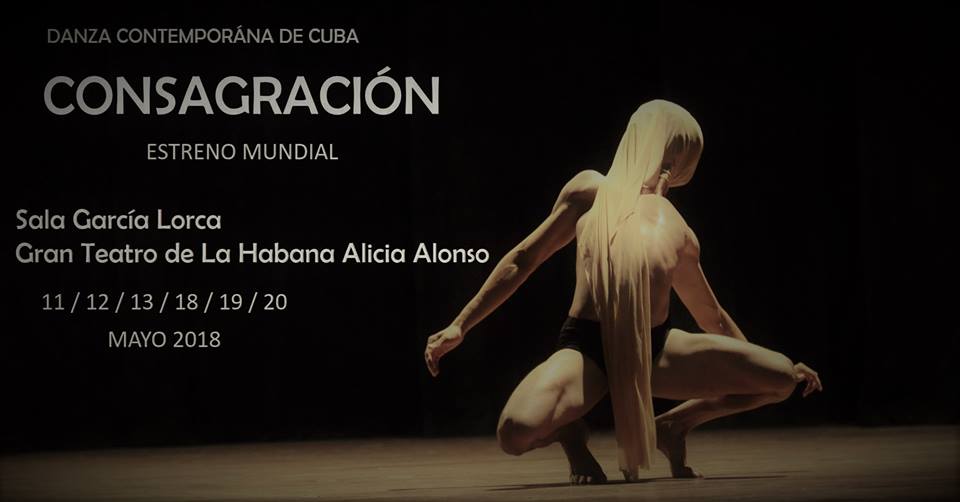 The 10th edition of Latin-American and Caribean Theather Season Mayo Teatral will begin today in Havana and last until May 20th. Around seven spaces in the capital will receive companies from eight countries with a great diversity of proposals.

This occasion Mayo Teatral will be dedicated to Puerto Rico, recognizing theater’s roll even though the difficult circumstances that island has been trough. With the regular presentations will happen also workshops, exhibitions, lectures, book presentations and the ceremony for the award El Gallo de La Habana, created by Casa de las Americas, the institution behind Mayo Teatral. Also this year the festival will extent to Matanzas, Santa Clara and Cienfuegos.

Romeo and Juliette in Cuba

Premier in Cuba of the opera version in two acts of Romeo and Juliette, performed by Teatro Lirico Nacional, created by Frech Charles Gounod and artistic direction by Nelson Hernandez. In the show will perform recognized solo singers like soprano Barbara Llanes as Juliette. This will take place in the Avellaneda Hall of the Cuban National Theater (Paseo and 39, Plaza de la Revolucion) today, at 8:30 pm and Sunday 13th, at 5 pm. 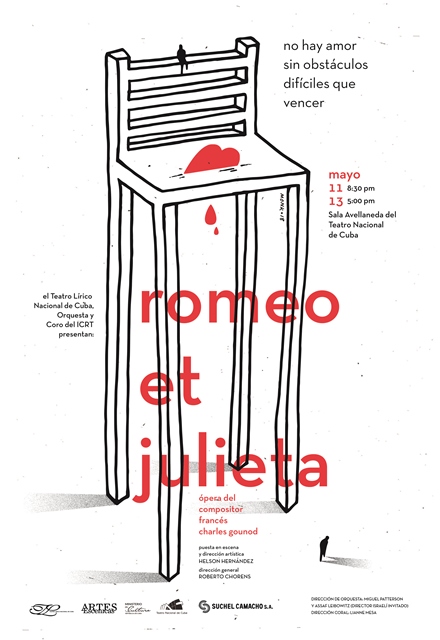 Another Cimafunk night for you to dance and sweat. Tomorrow, at 11 pm, in Cultural Center Bertolt Brecht.

Exclusive presentation of Teamgla’o in Pazillo. Today, at 10 pm. Don’t miss it! 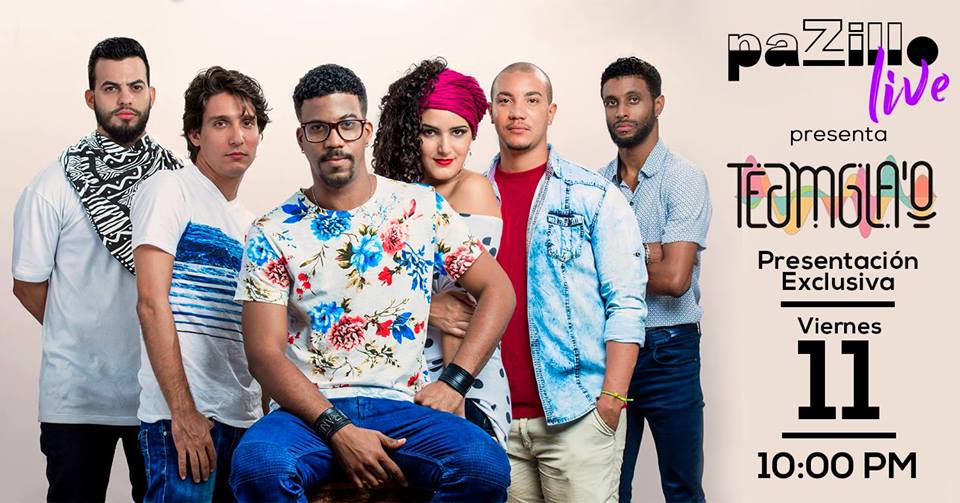 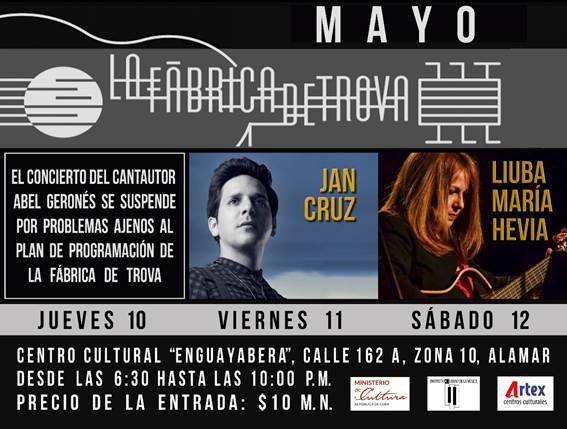 Tomorrow, Chaplin Cinema will open its doors with 3D films screenings in the main projection room. For the first time in Cuba films will be screened in the big screen. At 2 pm all ages for 5 CUP and 6 pm older than 12 for 10 CUP. Tomorrow and on Sunday: El reino del hielo and Suicide Squat. Then on May 26th and 27th, Minions and Doctor Strangelove. 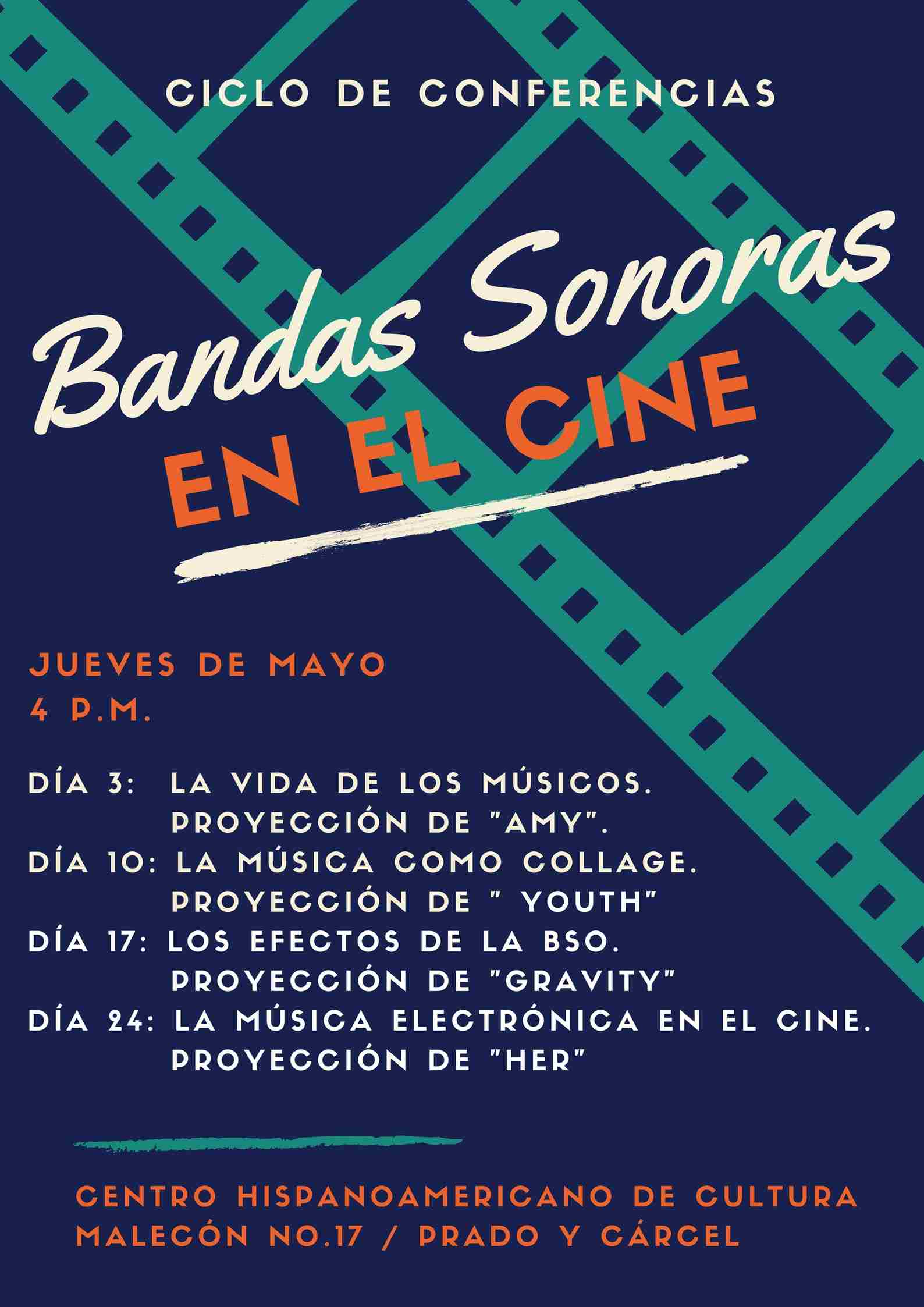 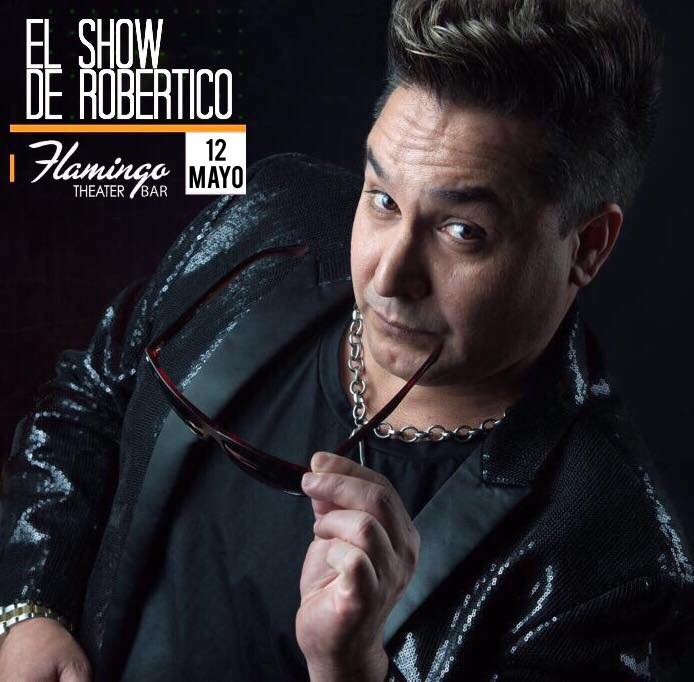 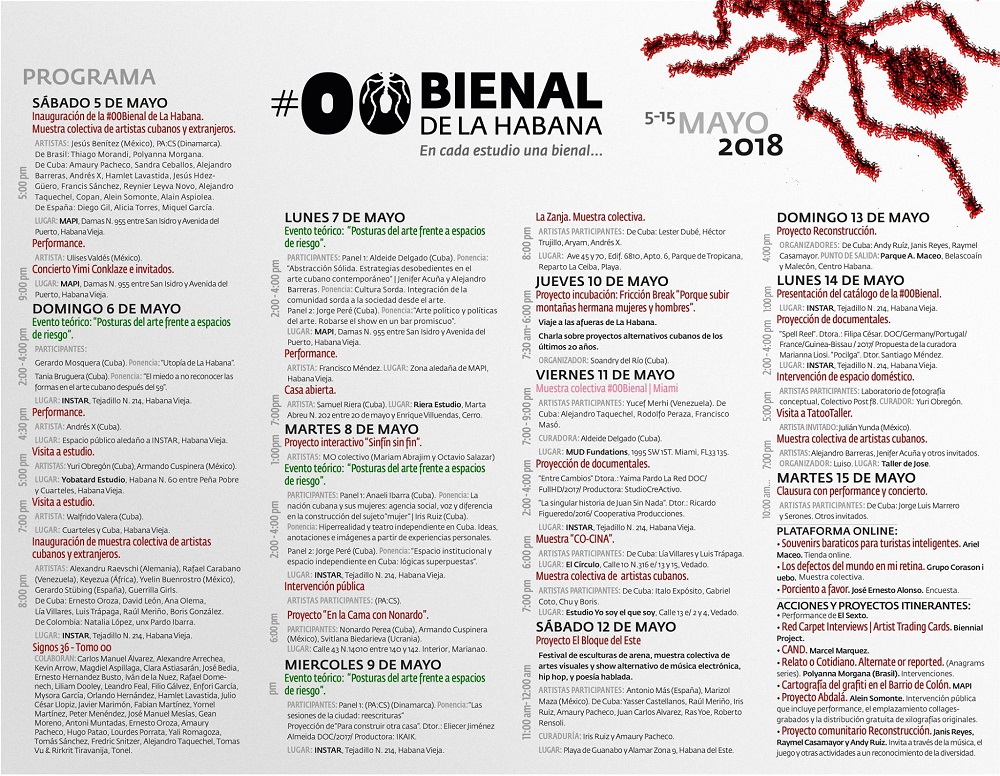