Most of the patients owe COVID-19 to indigenous transmission (1,009). In addition, 987 were contacts of confirmed cases and the number of imported cases decreased to eight. 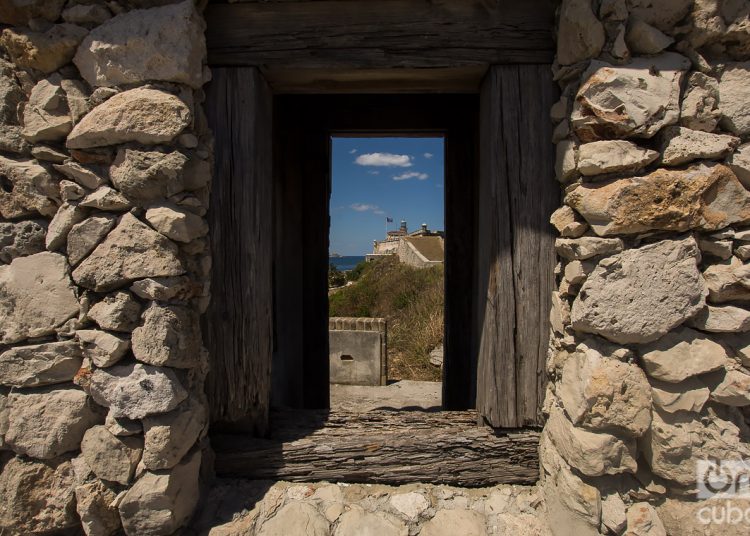 This Thursday’s situation in Cuba due to the transmission of the SARS-CoV-2 virus: five deaths, 1,017 infections, 963 clinical discharges and 66 patients in intensive care. This is the main thing of the day, according to the report of the Cuban Ministry of Public Health (MINSAP).

The deceased correspond to three women and two men, aged between 44 and 78 years, from the provinces of Havana, Guantánamo and Pinar del Río. The pandemic’s death toll now stands at 448 on the Island.

Most of the patients owe COVID-19 to indigenous transmission (1,009). In addition, 987 were contacts of confirmed cases and the number of imported cases decreased to eight.

In this sense, Cuban and foreign travelers from Russia, Germany, Spain and Venezuela had an impact. Five foreigners were diagnosed with the disease.

By territories, Havana (484 cases), Matanzas (153), Granma (86), Santiago de Cuba (69) and Pinar del Río (54) show the highest figures, some coinciding with the highest incidence rates per 100,000 inhabitants in recent days, as is the case of Havana, Matanzas, Granma and Sancti Spíritus, the four at the head of the statistics.

Another piece of information the MINSAP contributed in the daily press conference was that of positivity. Thus, it was learned that after the 21,180 processed samples, the provinces with the highest rates were Matanzas (8.8%), Granma (7.1%), Havana (6.3%), Sancti Spíritus (5.1%) and Mayabeque (5 %).

Among the twelve municipalities that concentrate 43% of the transmission in the last two weeks, nine belong to the capital, one is from Matanzas (Jagüey Grande), another from Granma (Bayamo) and the rest are from Sancti Spíritus (Cabaiguán). Old Havana continues to be the one with the most complicated situation.

April, for Cuba in its fight against the coronavirus, to date has registered 8,256 infections and 23 deaths.