Four deceased: three women, from Havana; a man from Camagüey. Their ages ranged from 51 to 89 years. Now the pandemic’s death toll on the island stands at 308. 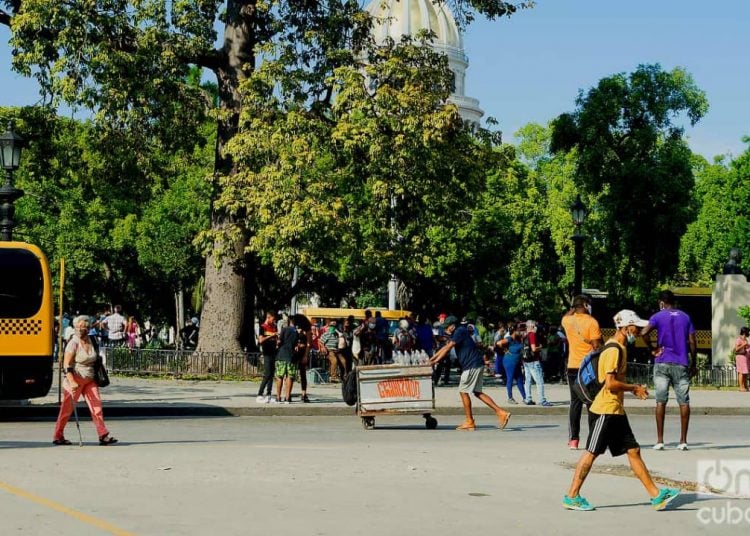 New infections due to the SARS-CoV-2 virus in Cuba fell to 699, according to the report issued today by the Ministry of Public Health (MINSAP), where yesterday’s 924 discharges were notified, as well as four new deaths, three of them from Havana.

Of the total infections, 685 are due to autochthonous transmission, and 666 of the COVID-19 patients were contacts of confirmed cases.

Imported cases rose slightly to 14, mostly due to travelers from Russia, the United States, and Panama. Eight foreigners were also diagnosed with the pandemic on the island.

By incidence rates, 12 Cuban municipalities were responsible for 52.2% of the transmission in the last two weeks, most of them in the capital, which leads this statistic with 313.7 per 100,000 inhabitants.

The deceased of the day: three women, from Havana; a man from Camagüey. Their ages ranged from 51 to 89 years. Now the pandemic’s death toll on the island stands at 308.

As of midnight on Tuesday, February 23, 19,328 patients were hospitalized and the intensive care patients decreased 56: 32 in critical condition and 24 in serious condition.

According to the MINSAP, 18,792 samples were processed yesterday.

46.1% of the day’s cases were asymptomatic at the time of diagnosis.