By age groups, patients under 20 again showed a high number: 173 cases on the day, of which 162 were in pediatric ages. 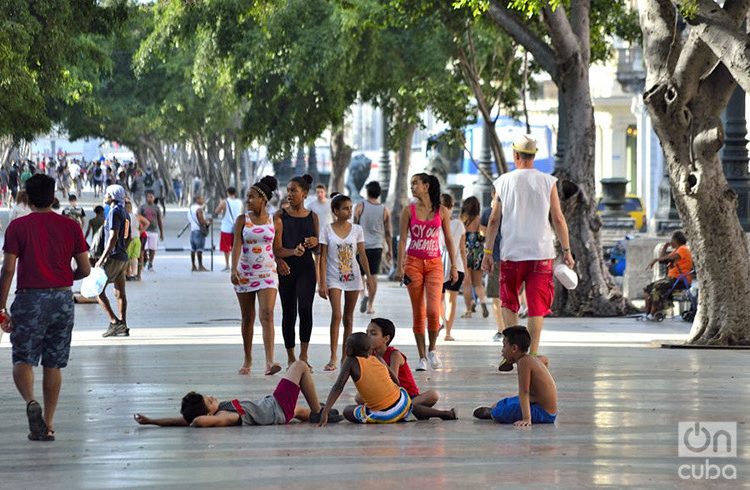 Cuba did not report deaths from the SARS-CoV-2 virus this Sunday, something that had happened for the last time on January 8. The infections detected, however, reached 1,066 and with them, there are already 80,610 cases in almost thirteen months of confronting the pandemic.

The Ministry of Public Health (MINSAP) in its daily report today specifies that 1,047 individuals’ infections are due to autochthonous transmission, 1,031 were contacts of confirmed cases and there were 19 imported cases.

Cuban travelers from Russia, Colombia, the United States, Germany and Spain had an impact on this aspect. In addition, five foreigners were detected with COVID-19 this day.

By territories, the highest numbers correspond to Havana (556), Granma (124), Matanzas (118) and Santa Clara (78). On the contrary, Holguín (eight), Las Tunas (six) and the special municipality of Isla de la Juventud (one) showed the lowest figures.

Jagüey Grande (Matanzas) joined the 12 municipalities that concentrate 50% of the transmission in the last two weeks. Another is Bayamo, the capital of Granma. Ten correspond to Havana, where the municipality with the highest transmission in this period is located: Old Havana.

Regarding age groups, patients under 20 again showed a high number: 173 cases on the day, of which 162 were in pediatric ages and, among these, 13 under one year and six under six months old. This group also records a spike in active patients: 781.

As of midnight, 26,198 patients were under surveillance and there were 4,991 confirmed active cases. 71 patients remained in ICUs, 32 in critical condition and 39 in serious condition.

This Sunday there were 891 discharges and, according to the MINSAP, 21,200 PCR samples were processed.

The death toll from the pandemic remains at 436.