According to diplomat Carlos Fernández de Cossío, it is a measure "of little practical impact" although it "plays with the concerns of Cubans on both sides of the Florida Straits, and their needs for family contact". 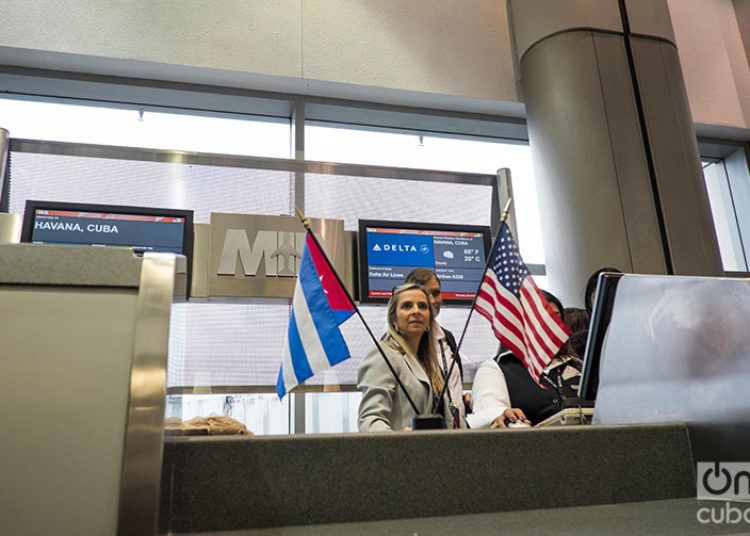 Cuba rejected the ban imposed on Thursday by the United States on private charter flights between the two countries, considering it an electoral action and harmful to Cubans, although it was clarified that it will have a little practical effect.

The Cuban Foreign Ministry’s Director-General for US Affairs, Carlos Fernández de Cossío, affirmed that the measure announced by the Secretary of State of Washington, Mike Pompeo, “seeks to satisfy the electoral political machinery of South Florida” a few months before the US presidential elections.

The Cuban diplomatic representative declared that it is a measure “of little practical impact” although it “plays with the concerns of Cubans on both sides of the Straits of Florida and their needs for family contacts,” according to his statements, released by the Foreign Ministry from Havana.

Cuba and the United States are currently experiencing one of the most tenses stages in their complicated relationship after the detente carried out by former presidents Barack Obama and Raúl Castro between 2014 and 2016, a stage that is known as the “thaw”, which led to the reopening of embassies.

The Trump administration reversed this policy and intensified the pressure on Havana by tightening the commercial and financial embargo that has been imposed on the island since 1962 and applying new sanctions, justified by the alleged support of the Cuban government to President Nicolás Maduro in Venezuela.