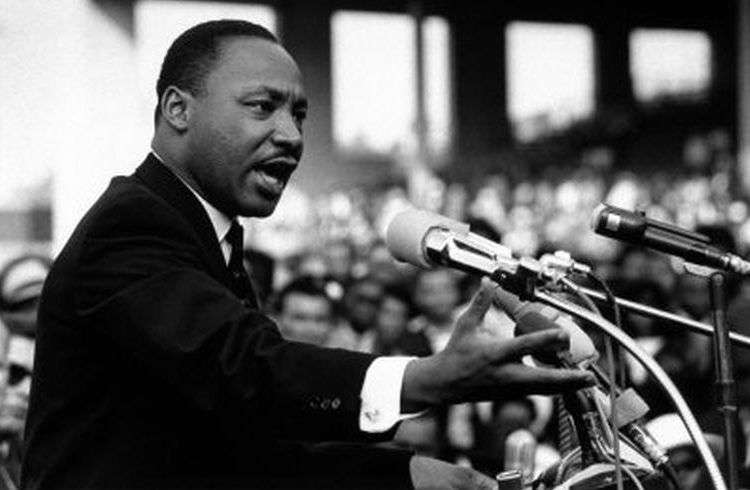 We know that Martin Luther King was a minister and fought for civil rights for blacks in American society until he was assassinated in 1968. He gave a speech today frequently quoted and is called I have a dream. One also knows that this speech was delivered at the March on Washington, where nearly 250,000 blacks and whites protested against segregation and racism. That he, guided by the ideas of Gandhi, did not believe in violence as a method of struggle, and won the Nobel Peace Prize for that.

In August 1955, a black woman sits on a section of a Montgomery bus destined to whites. Scandal. Fines. A boycott organized by King for over a year against discrimination on municipal buses, which ended with the decision of the Supreme Court of the United States in November 1956 to declare it illegal in many public spaces. Before that, the study of theology and struggle for full rights. After that, other rallies, marches, protests … “We cannot be satisfied as long as the Negro’s basic mobility is from a small ghetto to a larger ghetto. We can never be satisfied as long as a black in Mississippi cannot vote and a black New Yorker believes he has nothing for which to vote, “he said. And he dreamed, with protesters in Washington, in the shadow of the Lincoln Memorial, with the end of an era of oppression and injustice and exile of blacks from their own land.

Later threats, attacks and death. Murdered by a white segregationist, Martin Luther King made history as one of the greatest leaders of the civil rights of citizens. Posthumously they instituted the third Monday in January as Martin Luther King Day, a public holiday in the United States.