The measures limit the sending of family remittances to 1,000 dollars per quarter for a Cuban national and prohibit specific bank transactions, known as "U-turns." 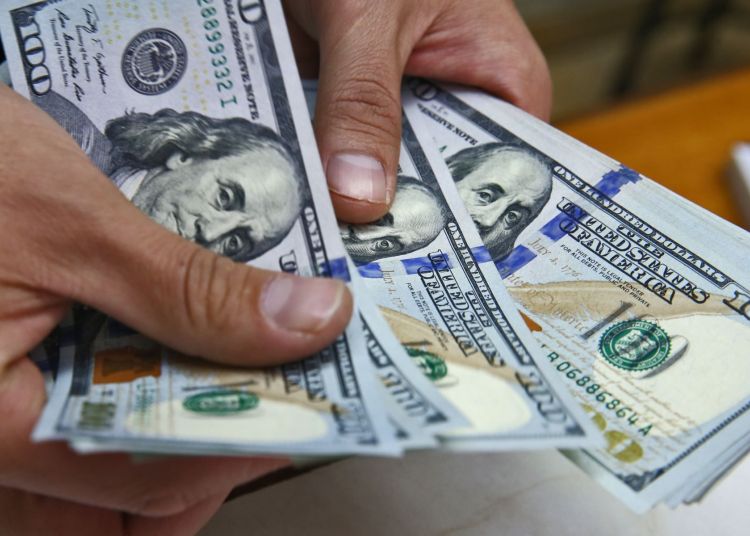 New restrictions on sending remittances from the U.S. to Cuba and the ban on specific bank transactions, known as “U-turns,” came into effect this Wednesday, as reported a month ago by the Department of the Treasury.

Then, the U.S. Federal Register officially published the regulation related to these limitations, which had been advanced in April by now former National Security advisor John Bolton, in an address in Miami.

The measures limit the sending of family remittances to 1,000 dollars per quarter for a Cuban national. In addition, they maintain the ban on sending remittances to the island’s senior government officials and “prohibited members” of the Communist Party, a decision that is now extended to all of their “close relatives.”

An authorization that allowed remittances in the form of donations was also eliminated, but the possibility of “unlimited remittances to certain persons and non-governmental organizations” was maintained, which will be extended to private sector workers.

Nor can “U-turn” transactions, “transfers of funds that pass through U.S. banks, but that do not begin or end in this country, and in which neither the issuer nor the recipient are under U.S. jurisdiction, be made to Cuba,” Prensa Latina news agency explains in a report.

Thus, if a European bank wants to transfer or receive money from the island through a branch of its own in the United States, from now on it will not be able to do so, something that was already happening very rarely for fear of the implications of the economic embargo on Cuba.

The Trump administration justified the new measures as part of the strategy established to strengthen the policy against Cuba defined in a memorandum in June 2017.

In addition, also as a measure of pressure for Havana’s support for the government of Venezuelan President Nicolás Maduro, which the United States wants to overthrow. Mnuchin said last month that they were taking these additional steps to financially isolate the Cuban regime, which is responsible for supporting Maduro’s “illegitimate regime.”

This group of restrictions are added to the prohibition of cruise trips to Cuba, the strengthening of measures that limit Americans’ travel of to the island, not granting political asylum to Cubans who present themselves on the border with Mexico and the limitation of visas and residence permits within the framework of the migration agreements.